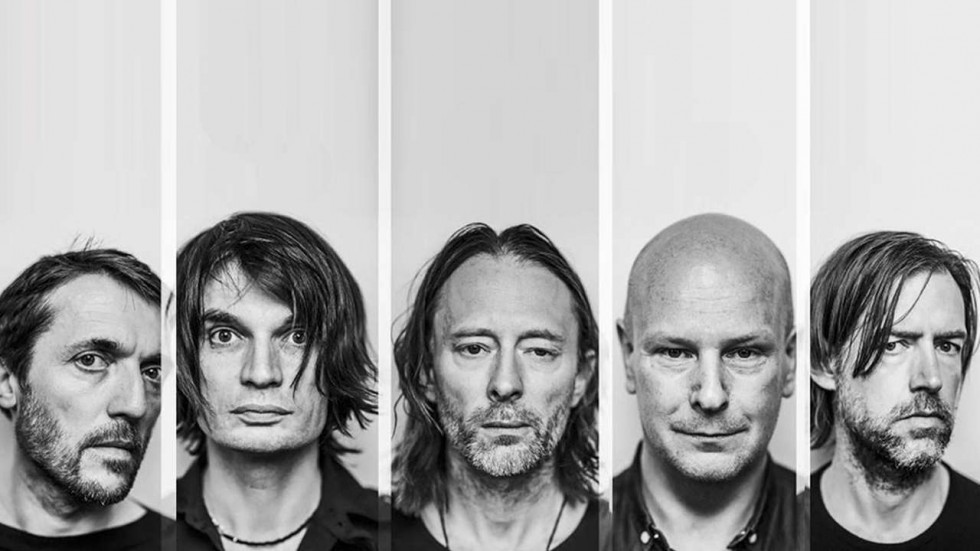 This is an interesting move by the band – as Radiohead frontman Thom Yorke in 2013 called Spotify “the last desperate fart of a dying corpse”. That same year, they removed their music from Spotify.

Now, the band has made their entire discography available to stream on Spotify.

There are some exceptions / rare cuts that aren’t streaming: Pablo Honey outcast “Pop Is Dead” and neither is the EMI/Capitol Records-curated collector’s editions.