Radiohead went to #1 on the UK album charts with their 9th studio album ‘A Moon Shaped Pool’. 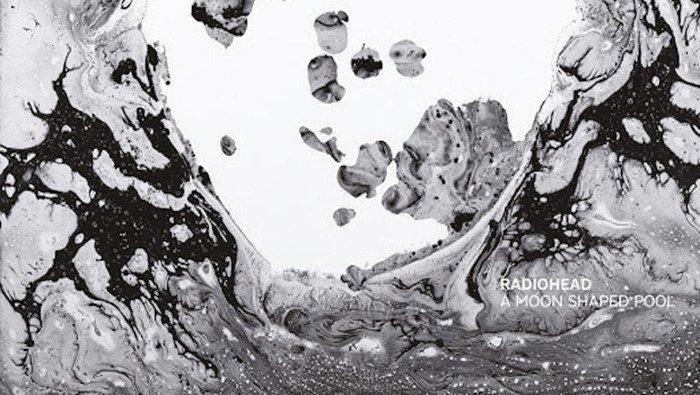 Pretty incredible, considering they released the album on Sunday (May 8), therefore missing out on 48 hours of weekly sales. They sold over 50,000 units to hit #1.

Radiohead producer Nigel Godrich has said “a large part of his soul” belongs in the band’s new album ‘A Moon Shaped Pool’ after his father passed away during the recording process. Writing on Twitter, he said: “Making this album was a very intense experience for me,” he wrote. “I lost my dad in the process… Hence a large piece of my soul lives here in a good way. I eternally thank my brothers in Radiohead for all the love that went into it.. and for their support. happy listening all!” 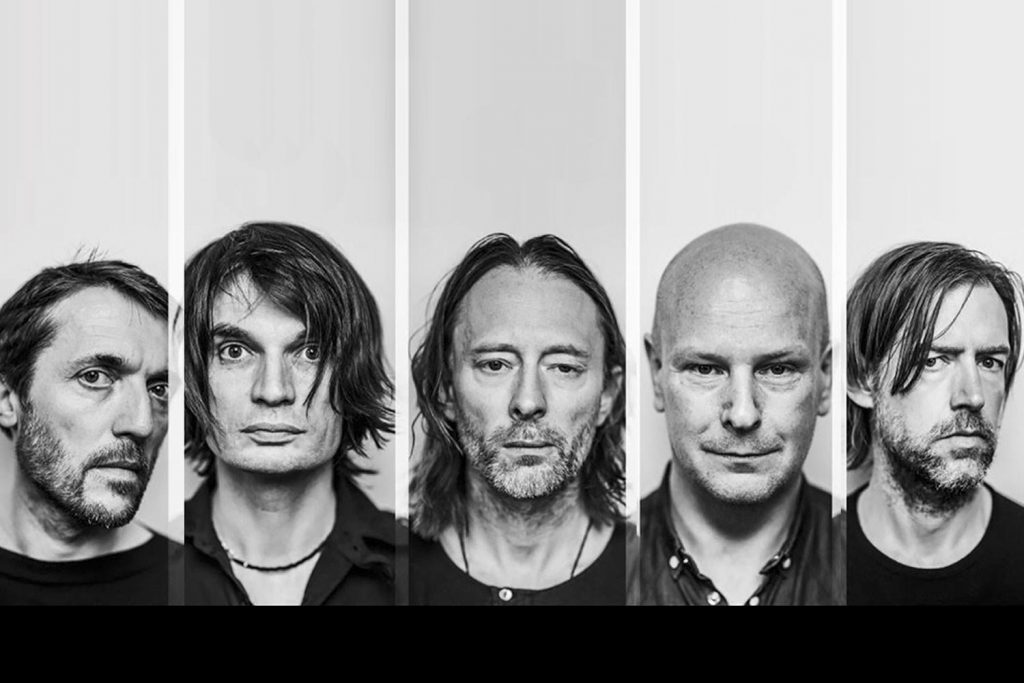 Radiohead is no stranger to #1 albums – previous LP’s ‘OK Computer’, ‘Kid A’, ‘Amnesiac’, ‘Hail to the Thief’ and ‘In Rainbows’ all went to the top.