Well that didn’t take long. The reboot of Roseanne has been cancelled (and not for what I thought it would be; crappy ratings) after Roseanne Barr took to Twitter to spew racism. 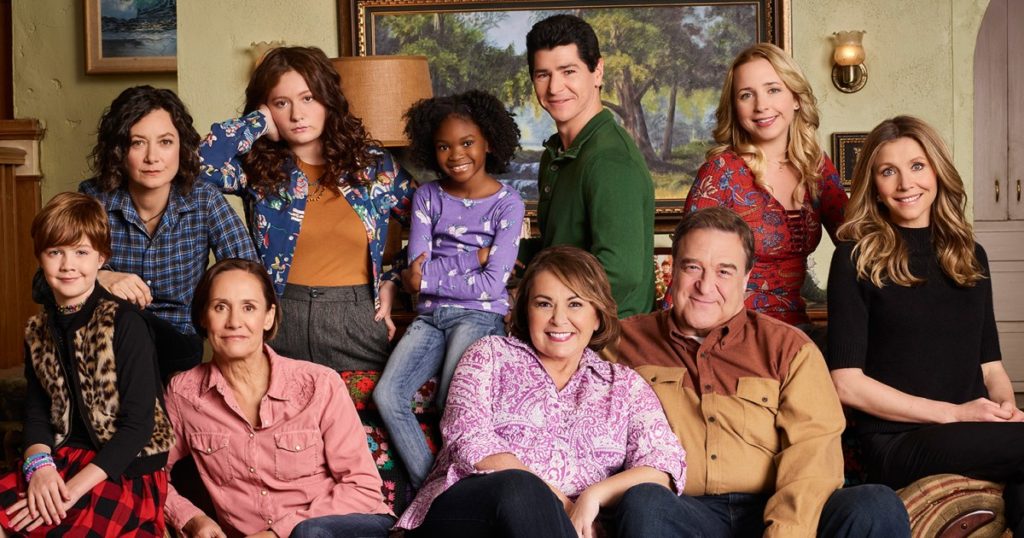 Roseanne Barr attacked Valerie Jarrett, a senior advisor to Barack Obama on Twitter (in a since-deleted tweet), saying, “Muslim brotherhood & planet of the apes had a baby=vj.”

Shortly after tweeting that, Roseanne tweeted this:

Shortly after that, ABC announced that it would be cancelling the series. 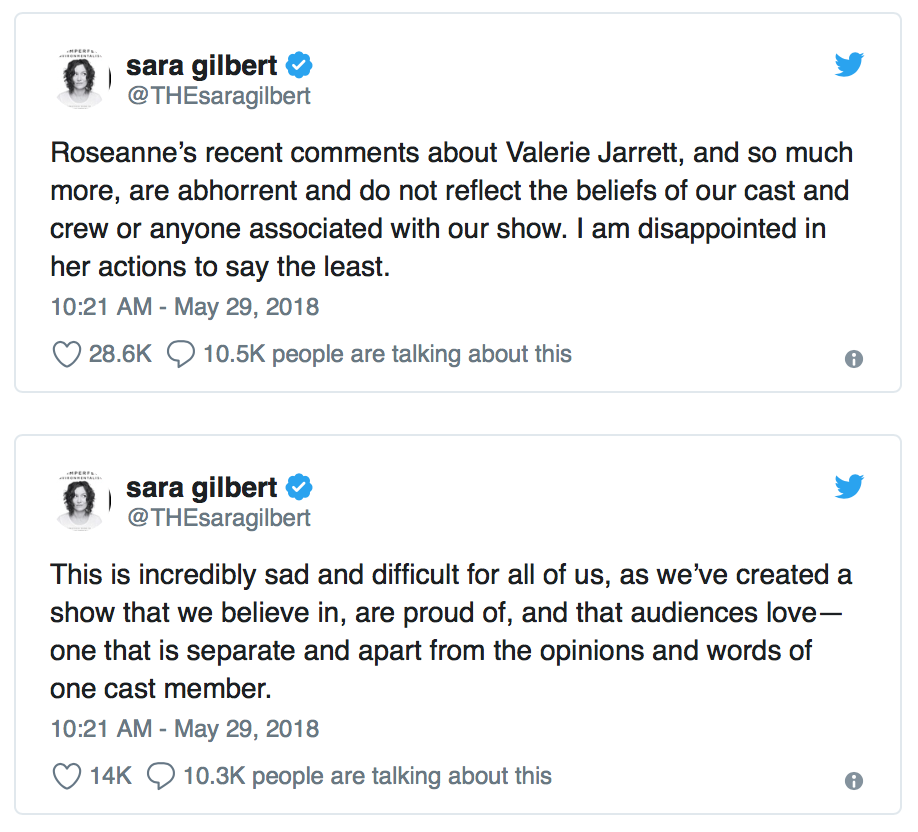 What an incredibly stupid thing to say on a public forum. When will people learn?

After the series was cancelled, talent agency ICM Partners said they would be cutting ties with Barr. A wasted second effort. Kiss Roseanne goodbye, effective immediately.

And there’s the power of the internet. Don’t say stupid shit or reap what you sow.