If you’ve listened hard enough, you’ve probably heard R.E.M fans freaking out lately. The band is putting out a box set of “rare and unreleased live and studio recordings” from their visits to the BBC. 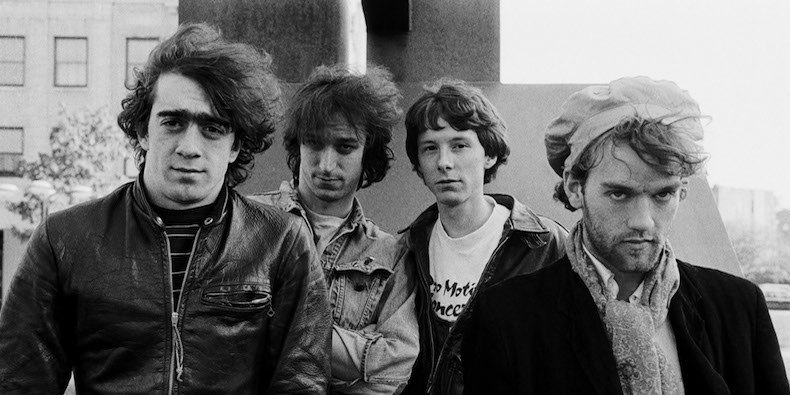 This box set collection will span 30 years, have 8 CDs, a DVD and a handful of BBC radio show appearances. You’ll also hear some performances from a few concerts over the years.

Does this mean the band will be getting back together? A tour? A new album? Only time will tell. As is, they’ve remained friends but haven’t made a move to reunite.

Not much longer for this collection – it arrives October 19th.