There’s a rumour going around Hollywood that director Quentin Tarantino is putting together an A-List cast for his latest project – the Manson Family murders. 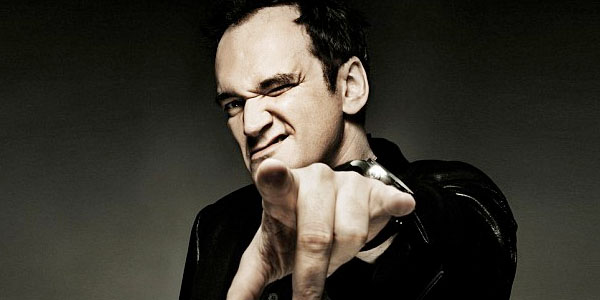 The movie (or series?) doesn’t have a name and was written by Tarantino. Harvey and Bob Weinstein are also involved (having executive directed Tarantino movies in the past).

Little is known of the project – but clearly you gotta think they’re shopping it trying to get a studio to co-finance and co-distribute.

Sources say Tarantino is almost done the script and that Brad Pitt (who worked Tarantino on Inglorious Basterds) and Jennifer Lawrence have both been approached.

Script details are minimal – but one of the stories is said to centre on Sharon Tate, the actress and wife of director Roman Polanski who was murdered by Manson and his followers in 1969.

With Tarantino running the show – you know it’ll be good. Word is they’ll start shooting next year.