Queen Is Getting Their Own £5 Coin!

How cool is this for the members of Queen? They’re on the new £5 coin, making them the first band ever to be honoured on a UK currency! 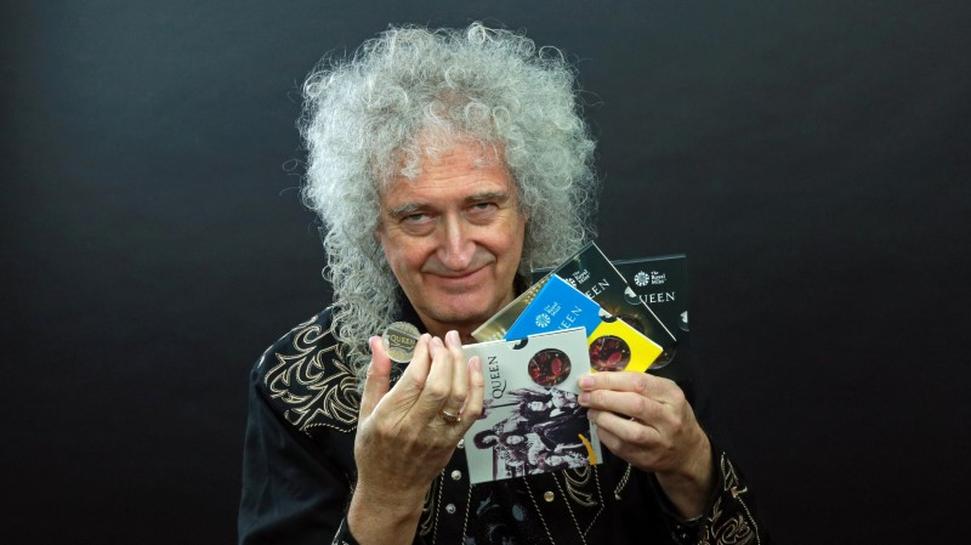 The coins are available now and the first in The Royal Mint’s new ‘Music Legends’ collection.

The coin commemorates all four members; the band’s logo is placed at the centre of the design and is underscored by singer Freddie Mercury’s signature mic stick. 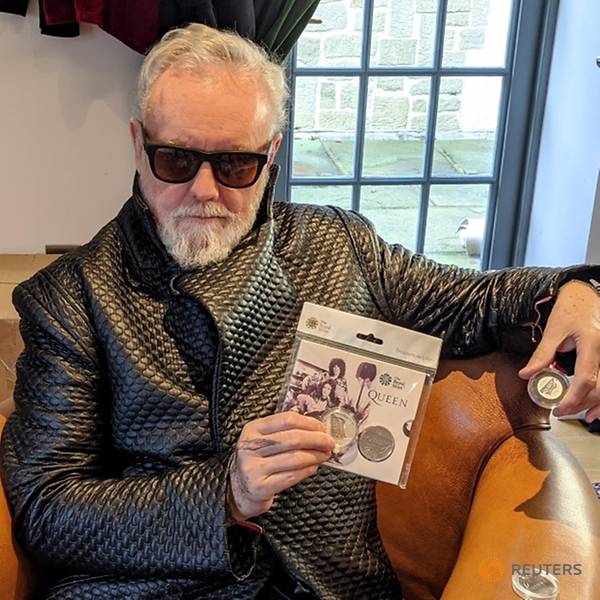 In a statement guitarist Brian May, said: “This is a big ‘Who could have imagined it?’ moment for us. When we began as Queen, even the first rung of the ladder to recognition seemed remote and unreachable. To have our band recognised and our music celebrated in this way is very touching – a real honour.”

Drummer Roger Taylor added: “Marvellous, all this fuss over our band. I feel entirely spent.” 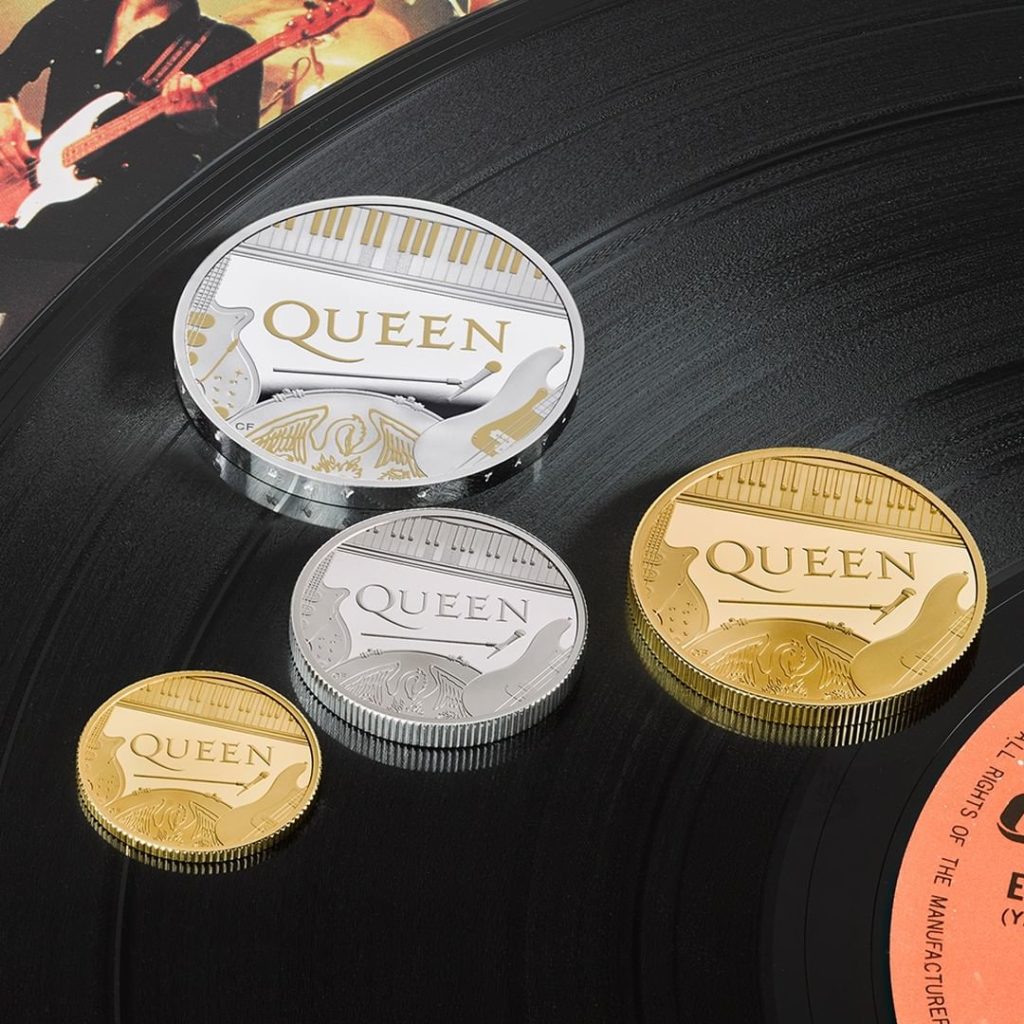 The commemorative coins are priced at more than double their worth – £13 for an uncirculated coin… and up to £2,100 for a gold proof coin. Purchase them here.

In the country of our origin, which Canadian band deserves to be on a special commemorative Canadian coin?