The Pussycat Dolls were founded by choreographer Robin Antin in 1995. 23 years later, they’re suing the Daily Mail for publishing a story that alleges the band was “a prostitution ring”. 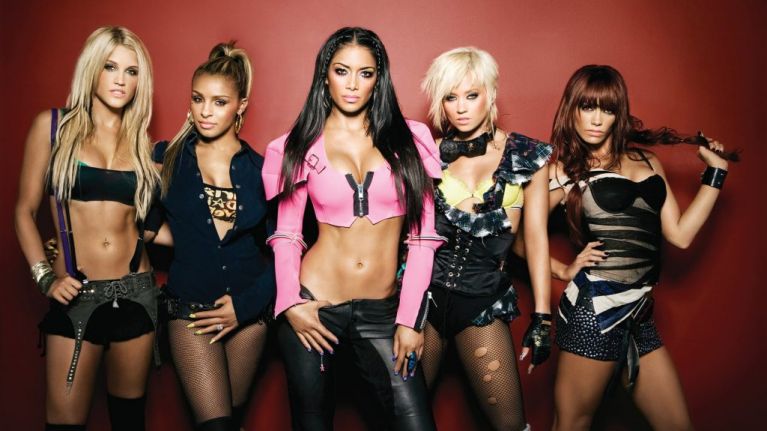 The Dolls were originally billed as a dance troupe, boasting the likes of Christina Aguilera, Christina Applegate and Carmen Electra in a revolving door of dancers.

The dance troupe changed to a full-on band in 2003 when they got a record deal and released their ’05 debut album ‘PCD’.

Here’s where the lawsuit stems from… in Oct ’17, a former member, Kaya Jones, tweeted “My truth. I wasn’t in a girl group. I was in a prostitution ring. Oh & we happened to sing & be famous. While everyone who owned us made the $.”

The complaint reads, “This defamation action arises out of the intentional, reckless and malicious publication by the Daily Mail Corporation… of false and defamatory statements made by a disgruntled, unreliable and biased person looking for her fifteen minutes of fame, Kaya Jones, when the Defendants knew through their direct prior dealings with Plaintiffs, or should have known, with even the most basic check, that Ms. Jones was unreliable and her story obviously false. Instead, for pure sensationalism, and advertising money, and to grab salacious headlines to sell their product, and without caring what it meant for Plaintiffs, their business, or their reputation, the Defendants published and commented on these defamatory statements with a reckless disregard for the truth. The extent of Ms. Jones’ credits in The Pussycat Dolls is when she auditioned, and served as a backup vocalist on the song ‘Sway’ released in 2004 and the song ‘We Went as Far as We Felt Like Going’ also released in 2004. Had the Daily Mail performed any investigation into this matter, such as reviewing album credits available on the Internet, they would have also seen this information.”

The complaint also says Jones is an “unreliable source,” whose bias should have been evident “due to her failure to be chosen to be a member of the group and reunion.”

The claws are out. Another day another lawsuit. You be the judge. Who do you side with