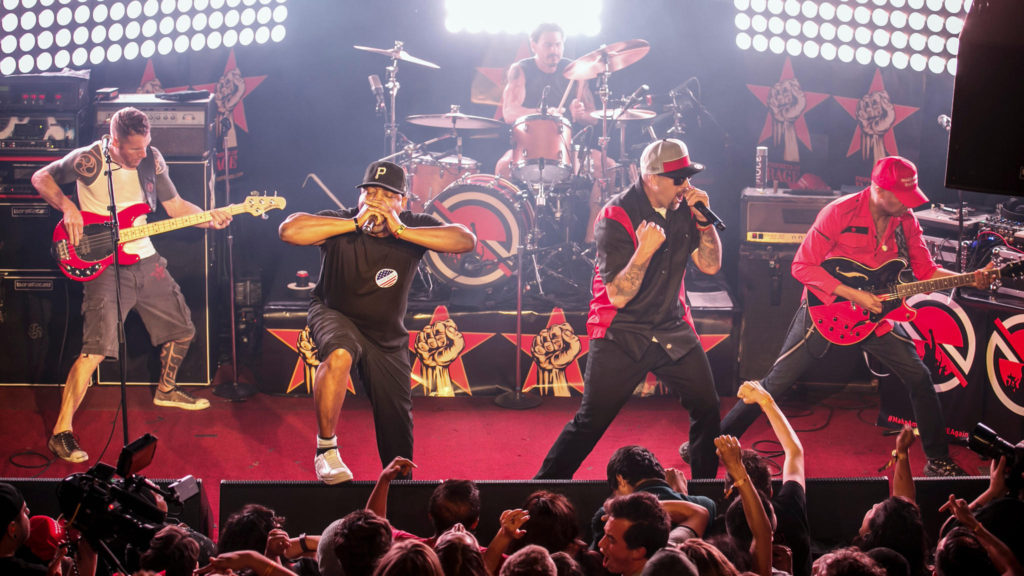 Prophets of Rage is comprised of members of Rage Against The Machine, Public Enemy and Cypress Hill.  Collectively, they released “The Party’s Over” was released on August 26.

“The Party’s Over” track listing: 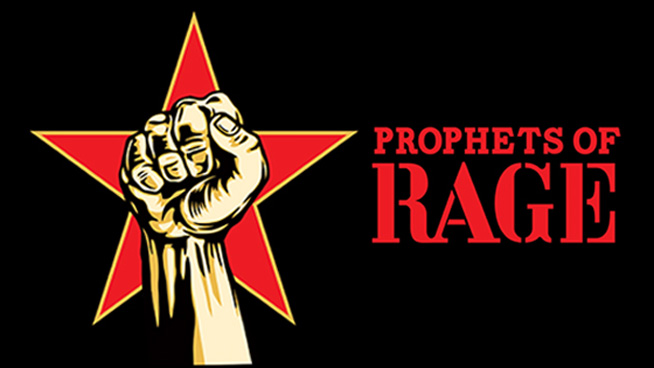 Prophets of Rage has been playing Rage Against The Machine songs in the live shows, as well as some songs by Public Enemy and Cypress Hill.

Guitarist Tom Morello told Cleveland.com, “I think the music of Rage Against The Machine is more relevant today than it was when it was written. And we give a lot of credit and honor to Zack at every show because his lyrics are brilliant.”

Prophets of Rage made their live debut in May in Los Angeles.
This Nüs story is powered by Nütrl Vodka – Your vodka should be NütrlVodka https://www.facebook.com/nutrlvodka