Are you excited for Mötley Crüe’s “The Dirt – Confessions Of The World’s Most Notorious Rock Band” movie? Billboard recently interviewed producer Howard Benson about his work on the music: “I had the greatest time ever doing that” he said. 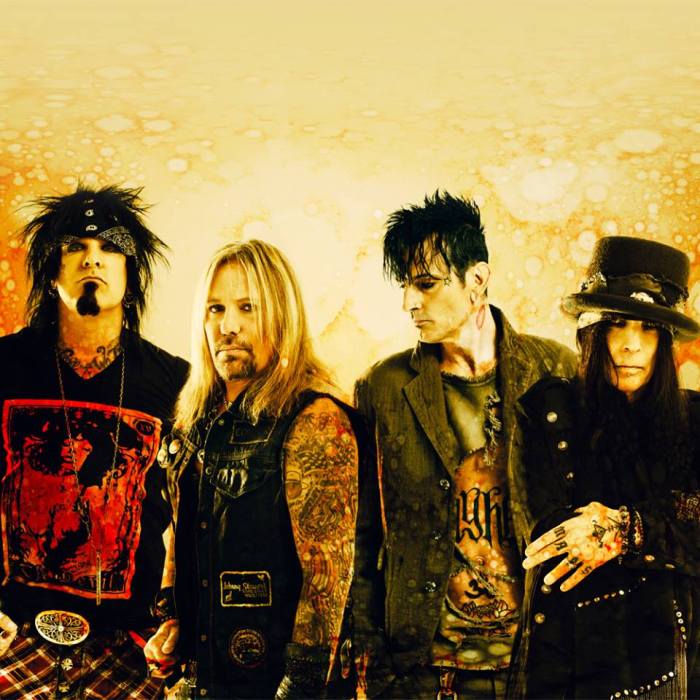 “Jackass Presents: Bad Grandpa” director Jeff Tremaine is making the movie (which will be released via Netflix).

Benson said, “I haven’t done that many films but I loved the process. You had to be on your A-game the whole time. You’re constantly going back and forth between the music supervisors, the director, the producers; you have to make changes on the fly. I would do it again in a second. The secret weapon we found was this kid named Timmy [Craven]; he was the lead singer of a band called Mötley Crüe Inc., which is a Mötley Crüe cover band. I think the supervisors found him. He’s an LAPD underwater rescue guy. He’s like six-four; he could break you into pieces. And then he opens his mouth and he’s Vince Neil.”

Do you think the new music will live up to expectations?