This will be an interesting show, if it comes together. Word is, Prince’s family is developing a new reality TV show. 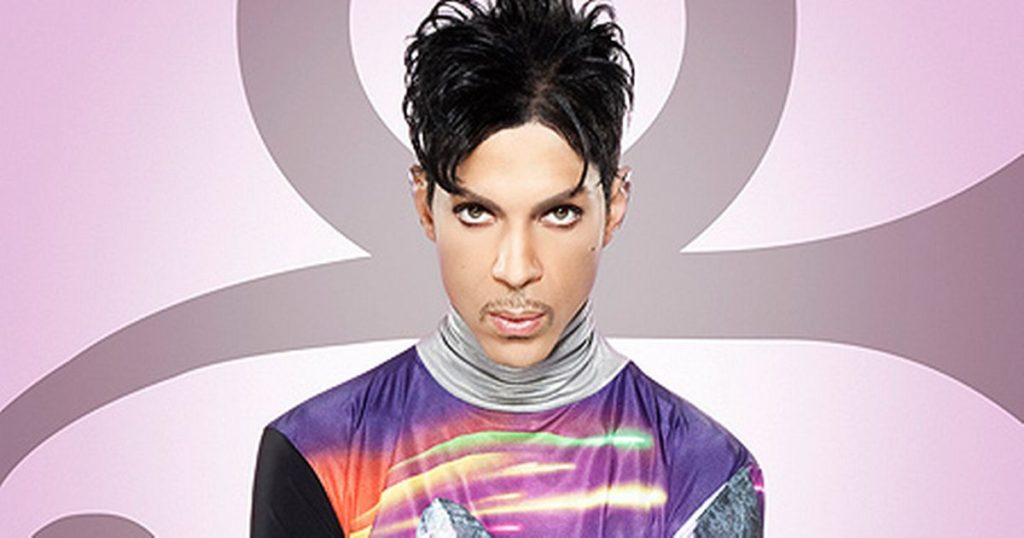 Maybe you heard, Prince’s estate recently sued to block the release of a “new” EP of unreleased recordings called “Deliverance” (dated from around 10 years ago). A court has since ordered the EP’s producer, George Ian Boxill, to release the recordings to Prince’s family.

Boxill is fighting the ruling, but TMZ is saying the reason Prince’s family want the recordings is they plan on using them in a new Reality TV show. According to TMZ, the show will “focus on how their lives have changed since he died.”

No word on when (or if) this will air and on what network.