Prince died without a will

Prince left no known will when he died last week, his sister said in court documents on Tuesday (April 26) listing his six siblings or half-siblings as heirs to his legacy (estimated at hundreds of millions of dollars). 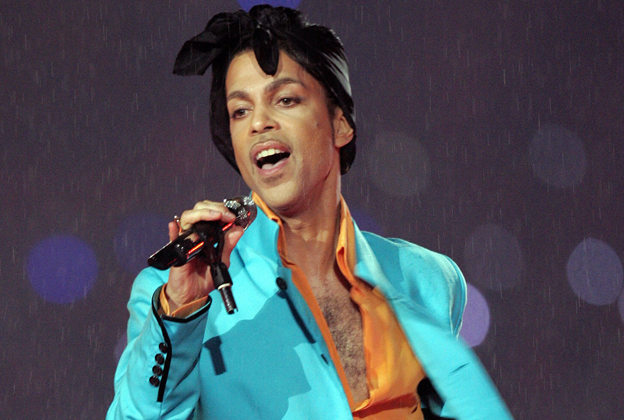 In documents filed in a state court in Carver County, Minnesota, Nelson listed herself and five other siblings or half-siblings as Prince’s heirs but gave no value of his assets or debts.

Prince, born Prince Rogers Nelson, was married and divorced twice. Under Minnesota law, Prince’s assets are likely to be split evenly between the siblings, according to attorney Stephen Hopkins. 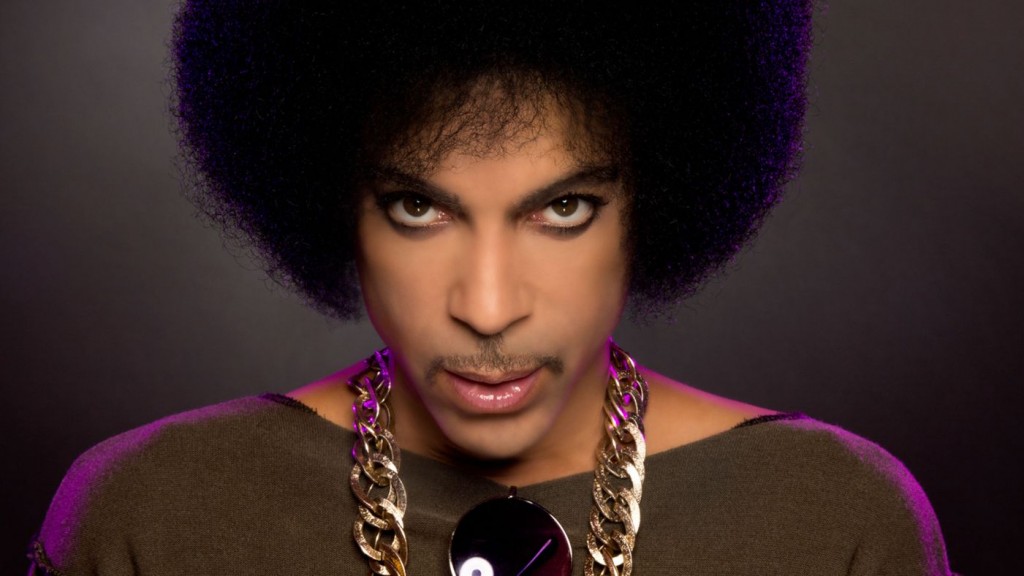 The value of his music catalog alone has been estimated at over $500 million, according to Prince’s first manager, Owen Husney. That included potential licensing rights for film, TV, commercials and videogames that Prince rarely exploited, Husney said last week.

The singer, musician and songwriter was found dead at age 57 on Thursday in an elevator at his Paisley Park Studios compound in a Minneapolis suburb. The cause of death was not yet known. 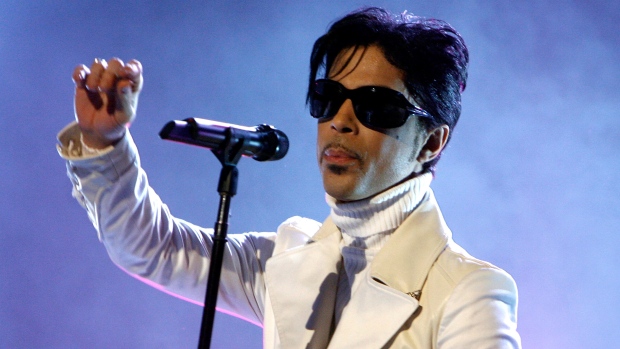 In her court filings, Nelson said she did not know of the existence of a will and had “no reason to believe that the Decedent executed testamentary documents in any form.”

Since his death, sales of his albums have soared; more than 2.3 million songs and some 580,000 albums have sold since Thursday, according to Nielsen Music.