That clearly stirred the creative juices for the band. 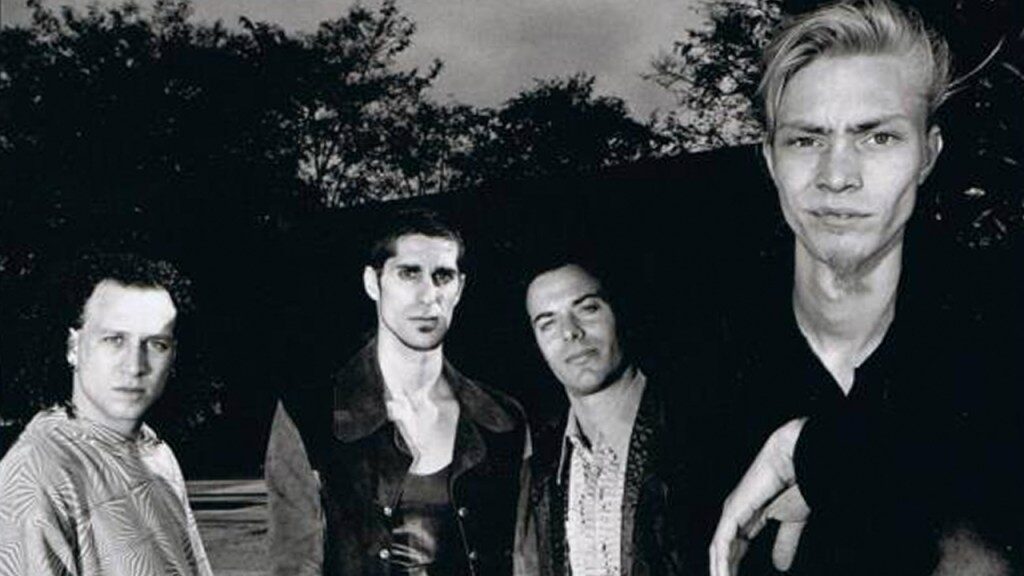 Can’t wait for new music! Which band would you like to see release a new album?