Pop Evil has released their third single of the year, “Breathe Again”, and revealed the title of their sixth album, “Versatile” (due out in 2021)! 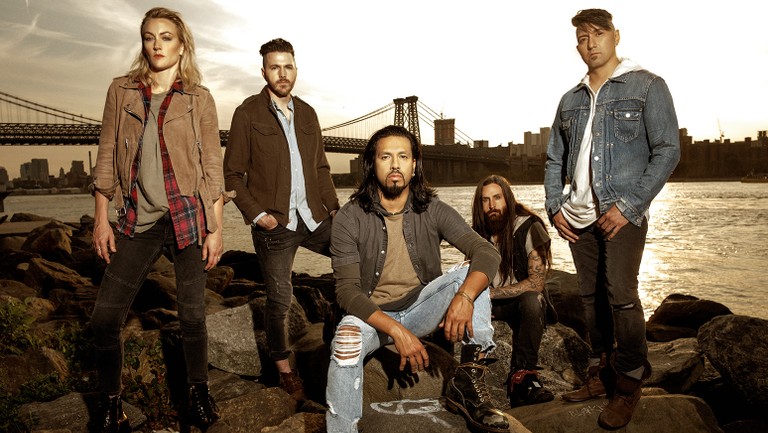 Pop Evil has had several No. 1 Billboard Rock singles (“Trenches”, “Deal With The Devil”, “Torn To Pieces”, “Footsteps” and “Waking Lions”) and hope to add to the list with the latest release.

They recorded the album in the winter of 2019.

The band had 30 songs going into pre-production and had to narrow that down to 12 songs, which you’ll hear on the new LP.

Pop Evil’s five albums have over 600 million worldwide streams. Will they crack 1 billion with the release of the new album?