Are you a PlayStation user? Heard about this yet? Could affect your game play. 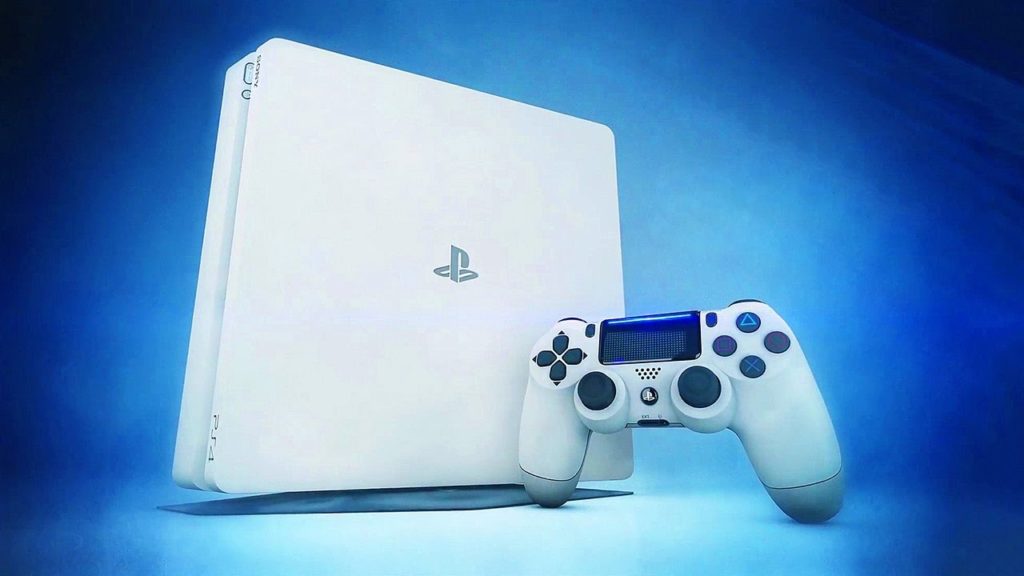 You might want to consider changing your privacy settings or risk getting a bug that could disable your console!

Apparently some PS4 users have been getting messages that force consoles to crash. Some even need a factory reset to fix! Talk about a major pain in the ass. But, don’t worry, Playstation knows about the problem and are working on a fix. 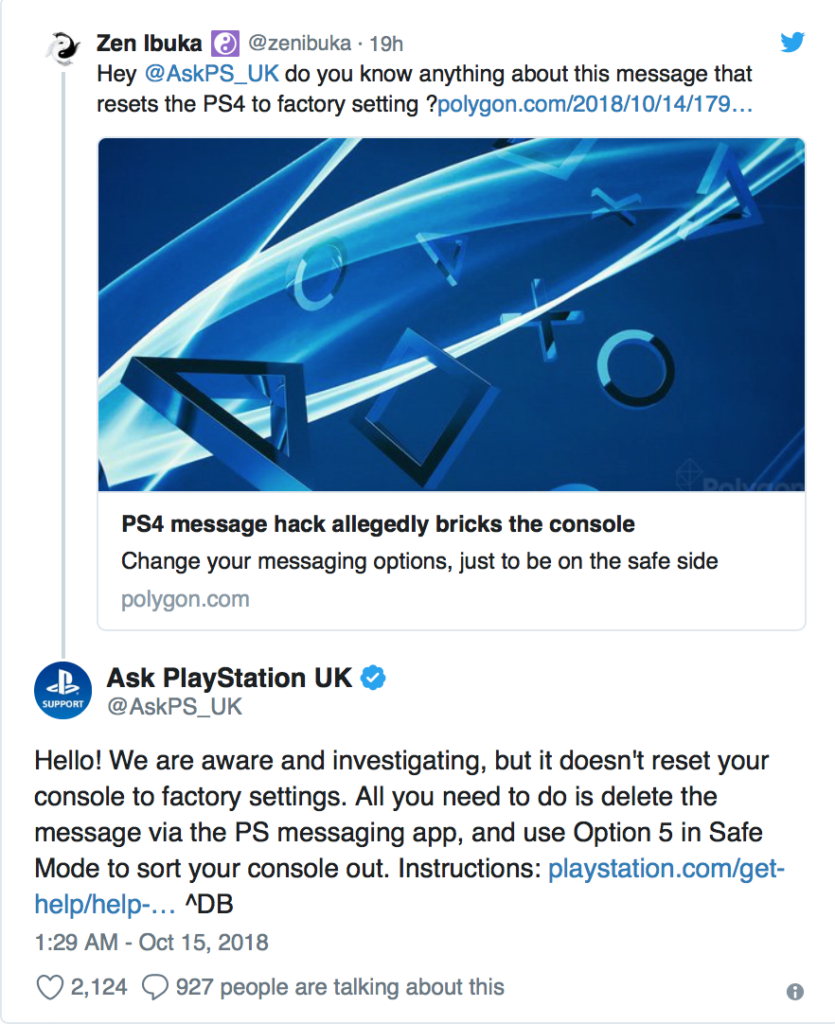 And before you start freaking out – there was a thread on Reddit that talked about the glitch: “There is a new glitch that basically bricks your console and forces you to factory reset it. Even deleting the message from the mobile app doesn’t work. It happened to me during Rainbow Six: Siege. A player from the other team used a dummy account to send the message and crashed my entire team. We all have had to factory reset. Only one of our guys wasn’t affected and he has his messages private”.

Wonder what this news will do to sales later this year? If you haven’t heard – Sony recently announced they’re bringing back the original PlayStation console; the ‘PlayStation Classic’ will be out December 3.

As for the bug that could mess with your console – I personally have my settings to ‘friends only’ and so far, knock wood, no issues.