Play Based On Van Halen’s Early Years Opening Off Broadway!

Interesting. Would you go to an unauthorized play based on the early years of Van Halen? ‘Cause it’s happening! 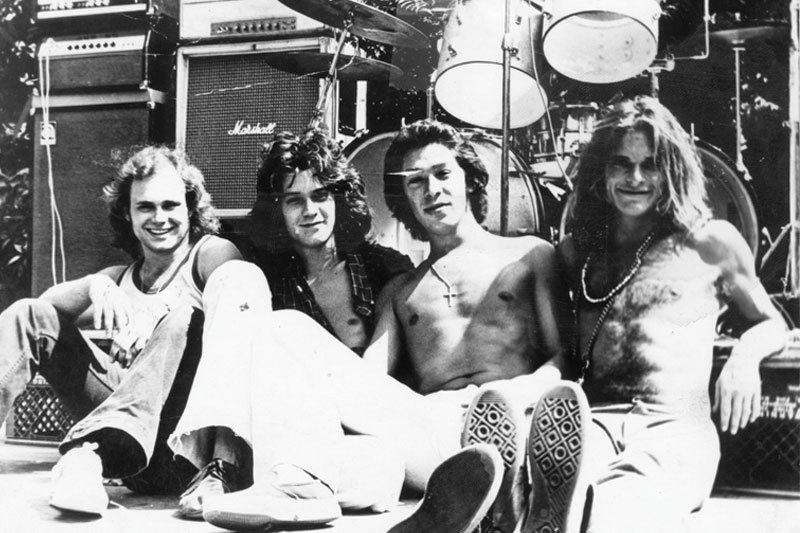 “Eddie And Dave” will look at lives of original singer David Lee Roth and guitarist Eddie Van Halen and will be off-Broadway in New York City next year. The play opens January 10 and runs through February 10.

You might find this interesting too – Eddie and Dave will be played by women: Amy Staats is “Eddie” and Megan Hill plays “Dave.”

The play is described as a “raucous retelling of the rise and fall of Pasadena’s most groundbreaking eighties rockers told through the foggy lens of a lonely, out-of-work MTV VJ.”

Quite the idea. Do you think Van Halen will take issue with this unauthorized play? Any other bands deserve their own off-Broadway play?