Looks like Disney’s Pixar will introduce its first lesbian character in their upcoming new movie Onward. 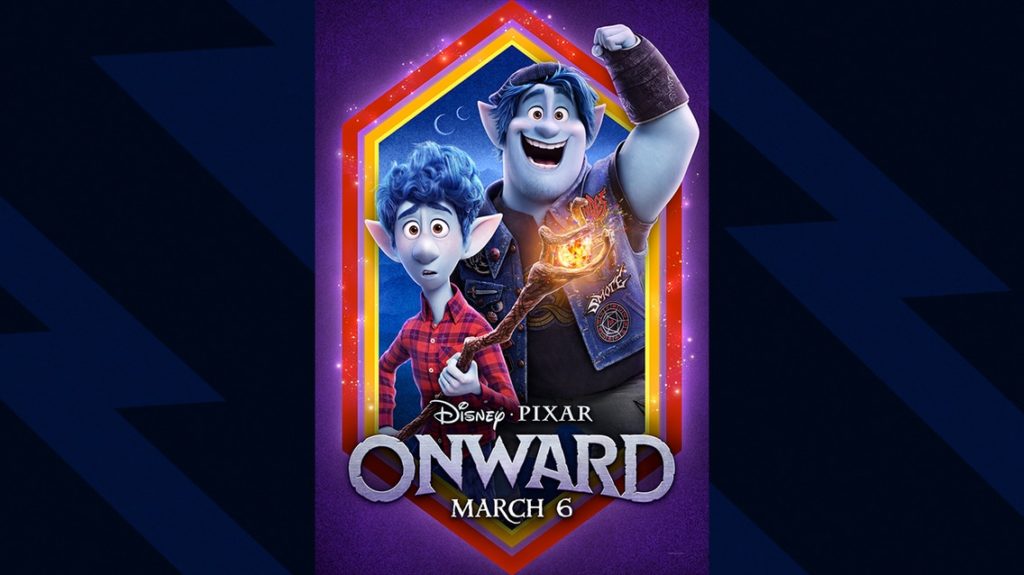 The premise of the movie has two young elves (played by Tom Holland and Chris Pratt) finding a wizard’s magical staff – and its been revealed the movie will features a lesbian character, Officer Specter – a cyclops police officer voiced by Lena Waithe.

Kori Rae, one of the producers of Onward, was interviewed by Yahoo and said, “The scene, when we wrote it, was kind of fitting and it opens up the world a little bit, and that’s what we wanted.”

Are you surprised that Pixar hasn’t introduced a gay/lesbian character before now?