PHIL RUDD on His Return To AC/DC

Longtime AC/DC drummer Phil Rudd did an interview w/ Bay Of Plenty Times and said he doesn’t rule out one day returning to the band once his legal problems end. 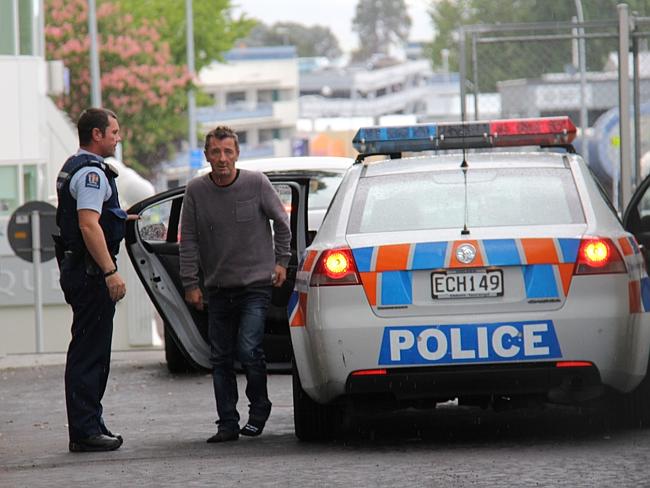 “It is up to Angus [Young, AC/DC guitarists], what he wants to do. I am limited to where I can go.”

Rudd talked about appearing on New Zealand TV after his sentencing, saying he wanted to “get my job back” : “I was over-fuelled. All over the place. I am not like that anymore. I’ve never felt better as a drummer or a person. I am not saying I never hope of ever playing with AC/DC again but, then again, is it even AC/DC anymore? No Bon’s [Scott] beautiful voice. No Malcolm [Young, guitar]. No Brian [Johnson, vocals].” 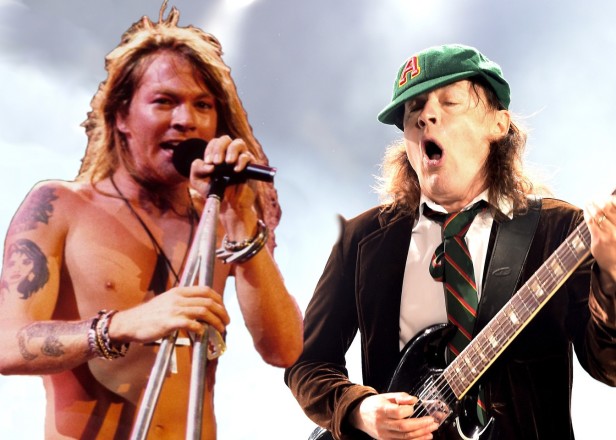 Rudd was sentenced to eight months of home detention by a New Zealand court last July after pleading guilty to charges of threatening to kill and drug possession.

Rudd called the charge a “complete crock of shit,” although he admitted, “I wasn’t handling it very well.”

Rudd was replaced in AC/DC back in February 2015 by Chris Slade.