Philip Anselmo recently (June 20) sat down with Graspop Metal Meeting and talked about deciding to play some Pantera songs during his current European tour with his solo band, Philip H. Anselmo & The Illegals. 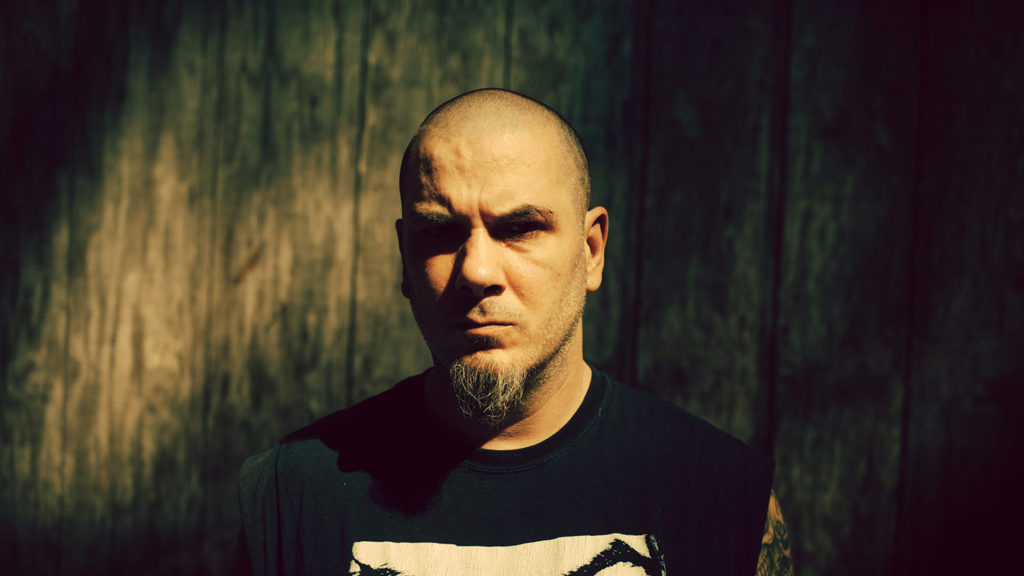 “Honestly, it was not even part of the gameplan until Vince died. And then, after Vince died, it was, like, ‘Ugh…’ A lot of people got in touch with me, and they expressed, they said, ‘Phil, if you were ever gonna do Pantera songs, this would be the time.’ And for the first time, I listened, because before, I was very hesitant to do any of that. But now it feels… I guess the tribute feels necessary.

Vinnie Paul and Phil Anselmo weren’t on speaking terms when Paul passed (Vinnie indirectly blamed Anselmo for the death of “Dimebag” Darrell Abbott). Vinnie and Dime formed Damageplan after Pantera broke up in 2003. On December 8, 2004, while performing with Damageplan at the Alrosa Villa in Columbus, Ohio, Dimebag was shot and killed onstage.

Vinnie Paul died in 2018 of dilated cardiomyopathy, an enlarged heart, as well as severe coronary artery disease and was buried on June 30, 2018 next to his brother and their mother, Carolyn, at Moore Memorial Gardens Cemetery in Arlington, Texas.

Really, it would be a shame if Phil didn’t play Pantera songs in his live shows. He’s the singer of one of the most influential metal bands of all-time and should be able to play the music without prejudice.