Star Wars purists are not going to like this idea – some fans have started a petition to get Disney to hire a new Princess Leia. 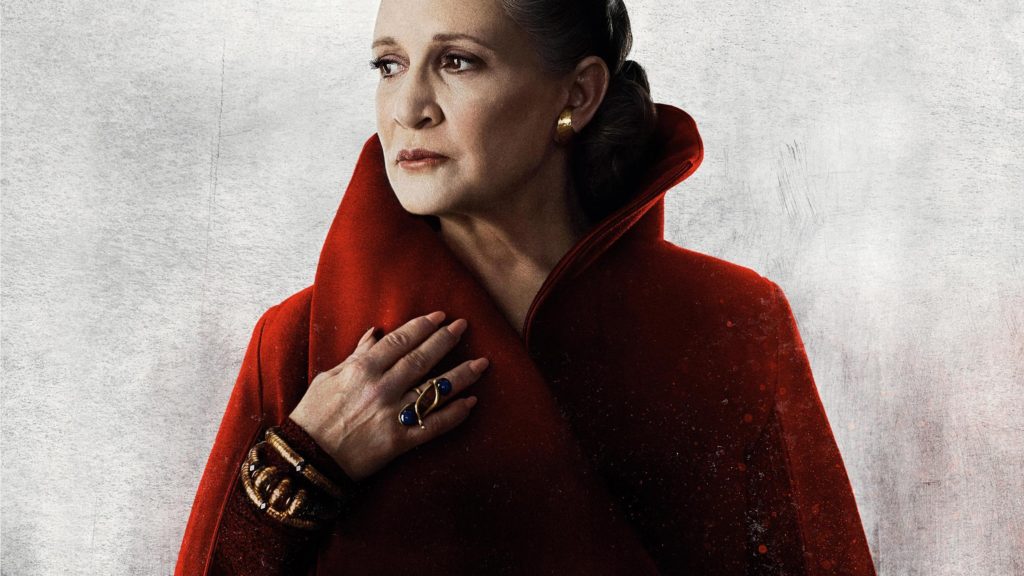 Princess Leia actor Carrie Fisher died on December 27, 2016 (severe cardiac arrest onboard a flight from London to Los Angeles) at the age of 60.

Fans are now asking Disney, LucasFilm, LucasFilm president Kathleen Kennedy, and director JJ Abrams to replace Fisher with actor Meryl Streep in Episode IX. The petition says Streep is “an ideal candidate” and “has always been known as the greatest actress alive.”

The petition reads in-part, “With three Oscar wins and twenty nominations (probably twenty-one by next year’s), her achievement in acting has long been recognised. Apart from her acclaimed acting performances, her close relationship with Carrie Fisher and her performance in Postcards From The Edge also made her an ideal candidate to play Leia in Star Wars Episode IX.”

The petition currently has over 8,000 signatures – the goal being 9,000. As you might imagine, there’s been no response from any of the parties addressed in the petition.

How do you feel about this petition? Personally, no. Just leave it alone.