This’ll be a great read! Peter Frampton is releasing his memoir (written with former Rolling Stone editor Alan Light), “Do You Feel Like I Do?”, on October 20. The book is being described as “the incredible story of Peter Frampton’s positively resilient life and career told in his own words for the first time.” 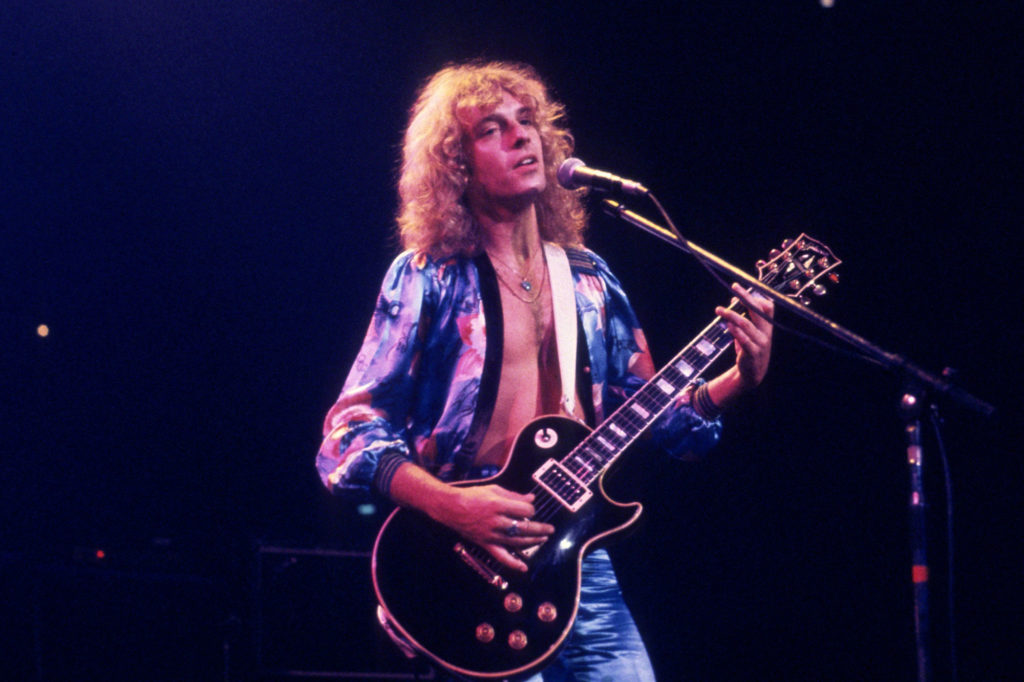 Frampton’s album “Frampton Comes Alive!” had three Top 20 singles and went eight times platinum the year it was released (it’s sold over 17 million albums). Frampton was inducted into the Grammy Hall Of Fame in last month.

In the book, Frampton shares stories of working with and touring with the likes of George Harrison and David Bowie. And he talks about how “Frampton Comes Alive!” is both a blessing and a curse.

Frampton of the book, “This is my journey. All I ever wanted to do was play guitar and it’s taken me many different places — physically and mentally. I’ve been to the moon and back without a rocket, but also to the depths of despair. You never stop paying your dues. Failure has been my greatest inspiration. I brush myself off and then I want to ‘do it again.’ Do You Feel Like I Do?”

What’s the best rock memoir that you’ve read? There’s so many good ones; Motley Crue’s “The Dirt”, Sammy Hagar’s “Red”, Keith Richards’ “Life”, Steve Gorman’s “Hard To Handle” are all worthy of your time.