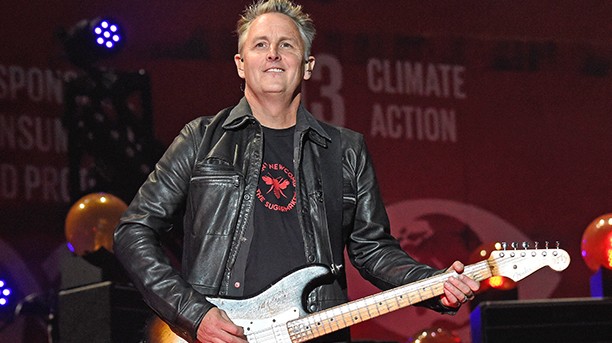 McCready said, “I love playing music with Chad Smith, Duff McKagan and Josh Klinghoffer. I am stoked to play with Taylor Hawkins too. Asking Brandi Carlile to be a part of this event was a no brainer.”

What’s your favourite festival you’ve been to? Which bands played?