If you’re a fan of Peaky Blinders and a video game nerd, this news should be up your alley! They’ve given the green light to develop a virtual reality (VR) video game and they’ve confirmed a Spring 2020 release date! 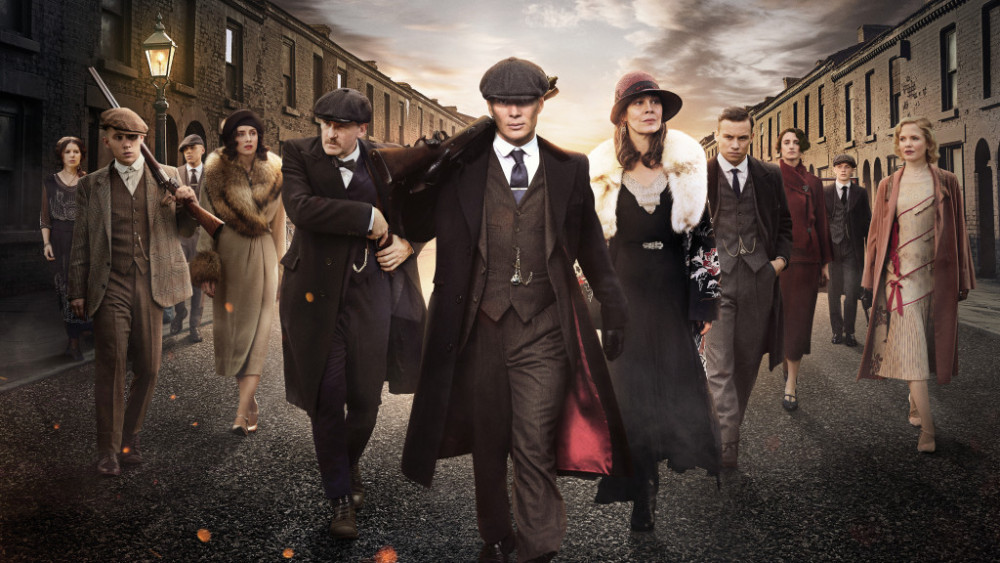 Check out what was said in a press release: “Peaky Blinders’ fans and VR gaming enthusiasts can, for the first time, infiltrate the underground criminal world of the urban street gang. They will undertake a covert and unorthodox mission and defeat a rival gang. If successful with the mission, they will earn their cap and be a fully-fledged member of the Peaky Blinders, every fan’s dream!”

Peaky Blinders creator Steven Knight had this to say: “I’m really excited by the prospect of Peaky Blinders entering new territory. People who love the show will love the opportunity to immerse themselves in the world in such a total way.”

Which other series would you like see made into a virtual reality video game?