‘Peaky Blinders’ Fans Will Love This

Good news! Season 5 of Peaky Blinders was not their final season! 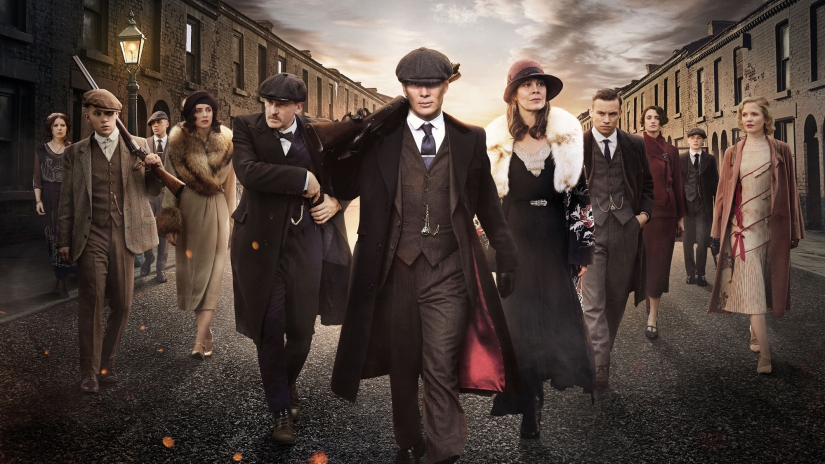 Creator Steven Knight has confirmed there’s more to come, telling the Birmingham Press Club, “We are definitely doing [series] six and we will probably do seven. After series four it went mad. We’ve talked to [lead actor] Cillian Murphy and he’s all for it, and the rest of the principal cast are in for it.”

Meanwhile, there’s talk of a ballet interpretation of the show; to which Knight said, “I had a meeting with Ballet Rambert who want to do Peaky Blinders – The Ballet. I’m saying ‘why not?’”

Regarding the plot of the upcoming series, Knight has previously said: “I want it to end with the first air raid siren in Birmingham in the Second World War, so that will be the start of the next chapter in British history. It’s that period.”

If you’re not currently binge-watching this show, take the plunge. The water’s nice!