The infamous white Bronco from O.J. Simpson’s 1994 police chase on the Los Angeles 405 freeway will be featured on the Las Vegas-based reality television show Pawn Stars.

The Bronco will be showcased in an Aug. 14 episode on the History channel. Pawn Stars personality Rick Harrison, who co-owns World Famous Gold & Silver Pawn Shop, told the New York Post: “It’s in amazing shape. I drove it around and it felt a little odd, but it runs great.”

Mike Gilbert, Simpson’s former agent, is the current owner, according to The Post. Al Cowlings drove Simpson during the chase, five days after the murders of Simpson’s ex-wife, Nicole Brown Simpson, and Rob Goldman. Simpson was later found not guilty in the 1995 murder trial.

And if you weren’t aware already, early in the year Ford announced plans to bring back the Bronco.  Is the timing a cooincidence?  Probably.  But it is pretty catchy looking. 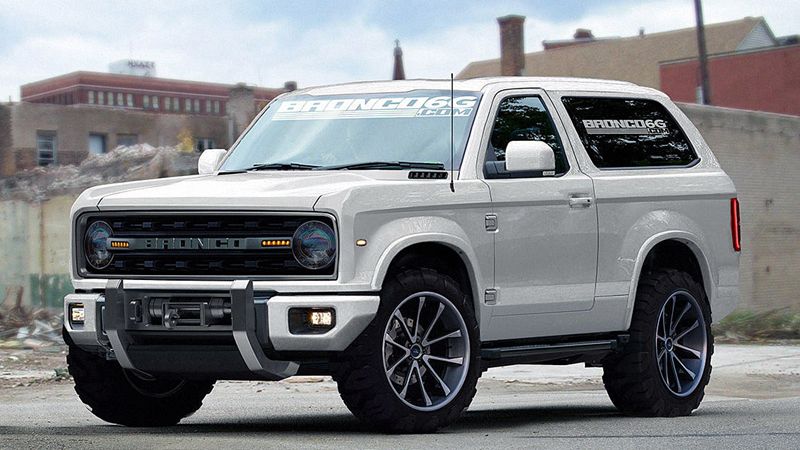