KISS singer Paul Stanley says his upcoming autobiography, “Face The Music: A Life Exposed”, might be “a little bit more diverse in its scope.” 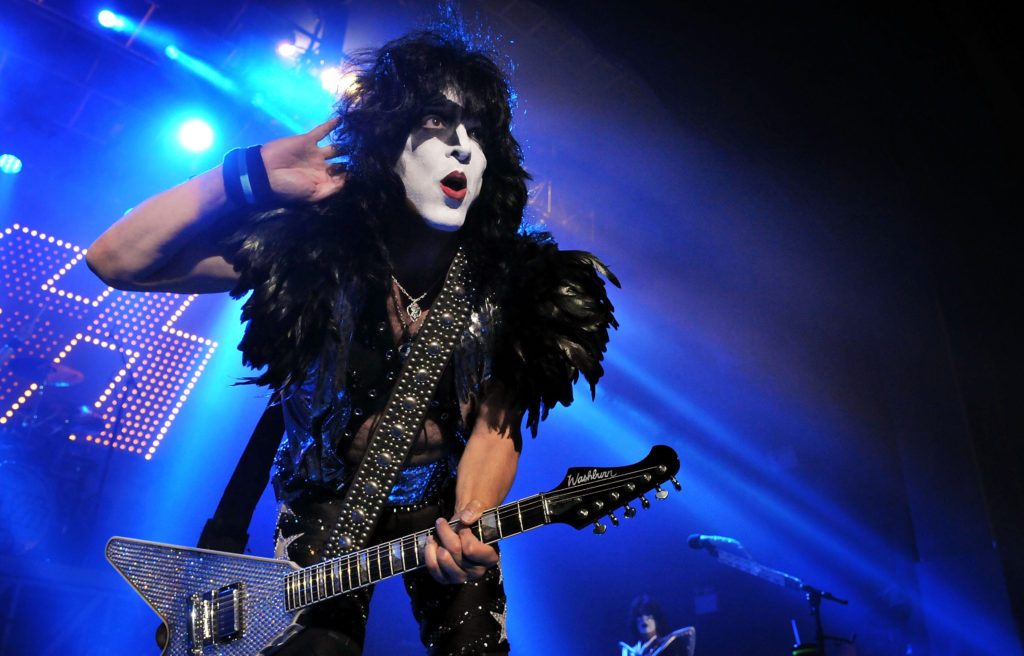 His first book “Face The Music: A Life Exposed” debuted at No. 2 on The New York Times’ Best Sellers list for Print Hardcover Non-Fiction.

Stanley spoke with Loudwire Podcast and gave a hint of what to expect:

“For those that don’t know it, I haven’t died. And [in the first book] I wrote up until the point that I did. And also, there’s loads that wasn’t in there. You know, life goes on. There’s only so many facets of yourself that you can show in those given pages. And it went over so much greater than even I expected — it’s been translated into, I think, six languages — and people really felt that it hit a note or a chord — no pun intended — with them.”

He continued: “It wasn’t the fourth KISS book — it was the first Paul book — so there’s lots more, lots more, and maybe a little bit more diverse in its scope.”

Love this quote about Stanley reading KISS bandmate Gene Simmons’ book, Paul admitted that he “read a little bit of” Gene Simmons’s book when it first came out but that he had a different recollection of some of their shared history. While reading Gene’s book, Stanley felt, “Gee, I thought I did that. I thought that was me. You thought you were me,” he said. As for the books that were written by drummer Peter Criss and guitarist Ace Frehley, Stanley said: “There’s a reason why attorneys don’t put drug addicts or alcoholics on the witness stand. Regardless of whether they are today or not, anybody who’s in a twelve-step program will tell you they are alcoholics, or they’re drug addicts. It’s not a past tense. So to have somebody write their memoirs, well, they… as far as I can remember, they couldn’t remember yesterday. How are they gonna remember thirty years ago?”