May 21, 2016
Paul Stanley didn’t like what Gene Simmons’ Simmons’s admittedly callous remarks regarding Prince’s death – and now Stanley has taken to Simmons’ aid and lashed out at Nikki Sixx. 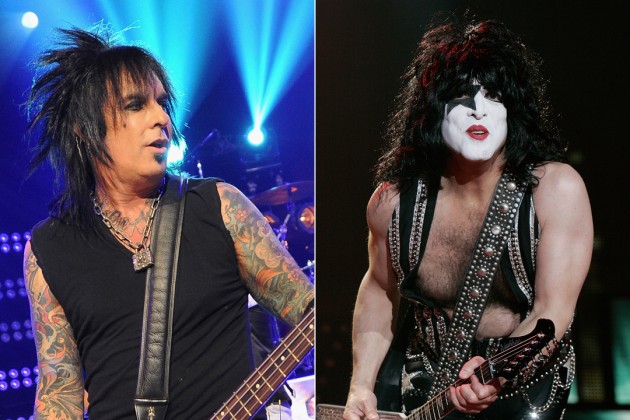 On Sixx’s radio show, Nikki slammed Simmons’ comments about Prince, saying: “His heartless and uneducated remarks about Prince’s death shows why he’s not my hero anymore or anybody’s. I think that he is an overrated, lucky guy that dresses like a clown. He wrote some good songs, but hasn’t in a long time, and loves to brag about himself.”

Stanley responded on his Facebook page, saying, “Jesus Christ, Nikki Sixx! Would you please shut up, find another way to be in the news and get off your self-inflated pedestal? Regardless of some things Gene Simmons has said that I may take issue with, his influence on musicians (you included) is undeniable and will continue. More importantly, his work, generosity and monetary contributions to numerous causes and charities for those less fortunate makes your ongoing rant, in the scheme of things, the unimportant but annoying squeak it truly is. Move on.” 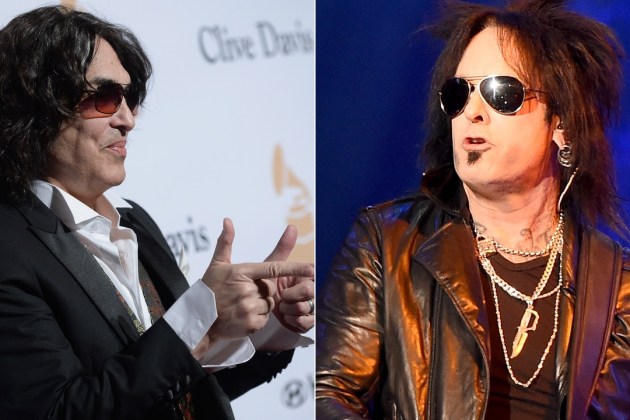 Sixx responded by saying: “Looks like good old Paul doesn’t like that someone called out his buddy Gene again. I will give him a standing ovation for calling out Gene himself publicly and then trying to hold my feet to the same fire, but you can’t save him. If the press wants to run with a story, they got legs and we all know they need fresh content. I have to admit calling the next KISS album ‘Move On’ would be a clever idea though. Love to the Starchild. We all give to charities and support our troops etc because that the right thing to do with our success. Telling a depressed kid to kill themselves etc. etc. etc. etc. is not. So don’t confuse issues.”

Stanley said Nikki Sixx is looking for some free publicity at Gene Simmons’s expense. “Ah, it’s just silly stuff, honestly,” he said. “It’s one thing to call somebody out and to have a point of view on somebody’s quotes, but then to just harp on it is just, you have to be suspect of the motive. And honestly, whatever questions I have of about whet Gene has said is one thing; but to beat the issue is, it’s self-serving. It gets annoying.”