A rock band and a pop star were recording at the same studio in LA when they struck up a friendship. 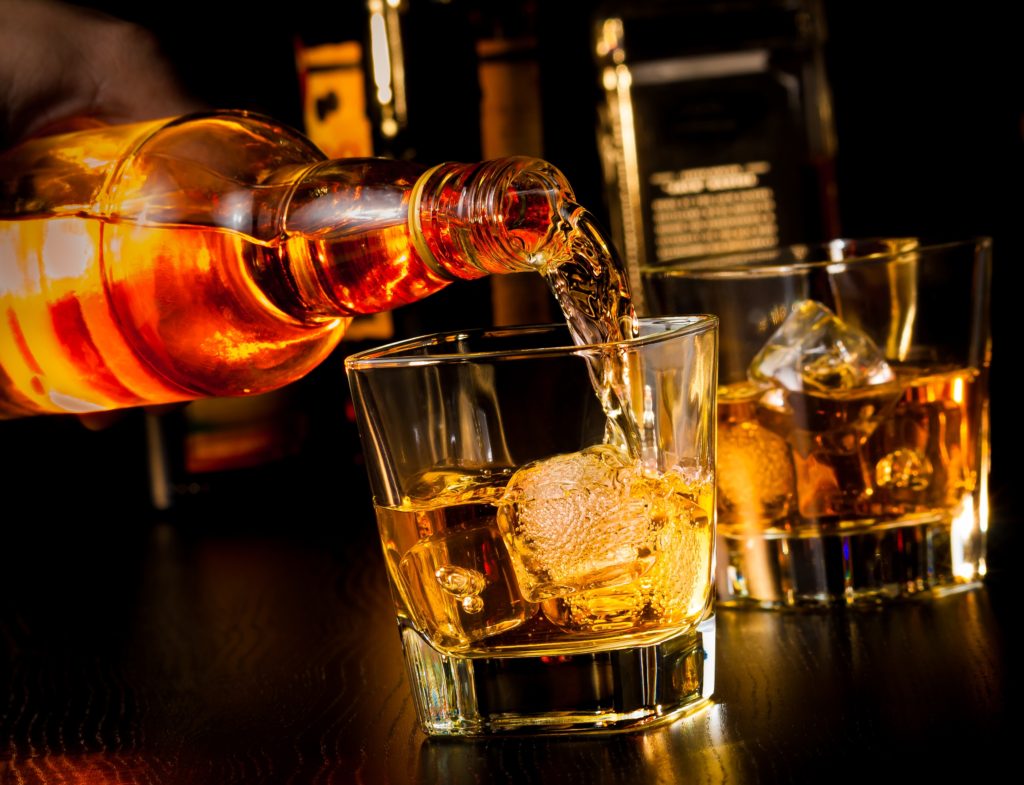 Apparently Dave Grohl and Justin Timberlake, two of the most likeable men in music, hung out and drank whiskey together in the parking lot outside of EastWest studios around the recording of the new Foo Fighters record Concrete and Gold. These drunken parking lot sessions led to Timberlake being included on the record.

Justin dropped by the recording studio, listened to what the Foo’s new music and liked what he heard, pretty soon he and Grohl were hanging out regularly. “We’d drink whiskey in the parking lot,” Grohl says. “He was really, really cool. Then the night before his last day, he says,  I don’t want to push it, but I just want to be able to tell my friends.'” So the band had him add some “la la la’s” to one track. “He nailed it,” Grohl says. “I’m telling you the guy’s going somewhere.” 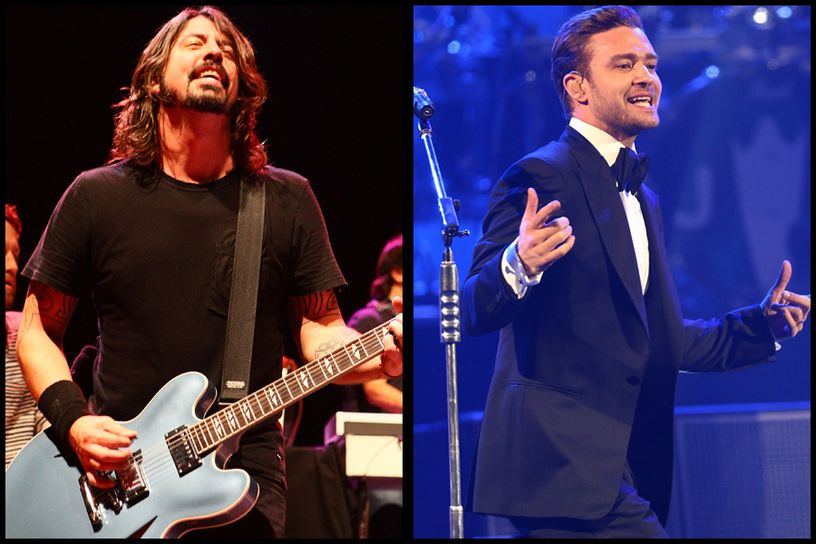 Grohl has teased the collaboration as far back as June, telling BBC Radio 1 that the “world’s biggest pop star” sang backup on one of the heaviest songs on the album.

Dave was also quoted by Rolling Stone: “I’d be amazed if anyone can really figure it out,” he said. “But it was great and this person’s been around a long time. And I think I’ve met this person maybe a few times, but I’d never spent time with this person, and we had a blast together. Really f***ing fun.

“And he or she is very talented, more so than I ever knew. But, of course, I f***ing ran my mouth off; now I have to answer to it every time I pick up the telephone and I’m like: ‘F***! I shouldn’t have said anything.”

Concrete and Gold, the new Foo Fighters album, is out on September 15th.