Papa Roach bassist Tobin Esperance recently sat down with GoetiaMedia.com and confirmed that the band has “some surprises” around the 20th anniversary of their breakthrough album, “Infest”, this year. Watch the interview below!

Papa Roach’s 2nd album “Infest” peaked at #5 on the Billboard 200 chart and sold over three million albums in the U.S. alone.

Esperance said, “We’ve got some surprises coming celebrating our first record, ‘Infest’. All of the footage that we’ve acquired over the past 20 years, we’re hoping to put it into a documentary that’s gonna come out soon. And all the while, we’ve been in the studio making new music and just kind of experimenting. We’re looking forward to putting out new music, maybe some reinterpretations of old music and also a documentary. And we’re just gonna keep touring and celebrating life and music.” 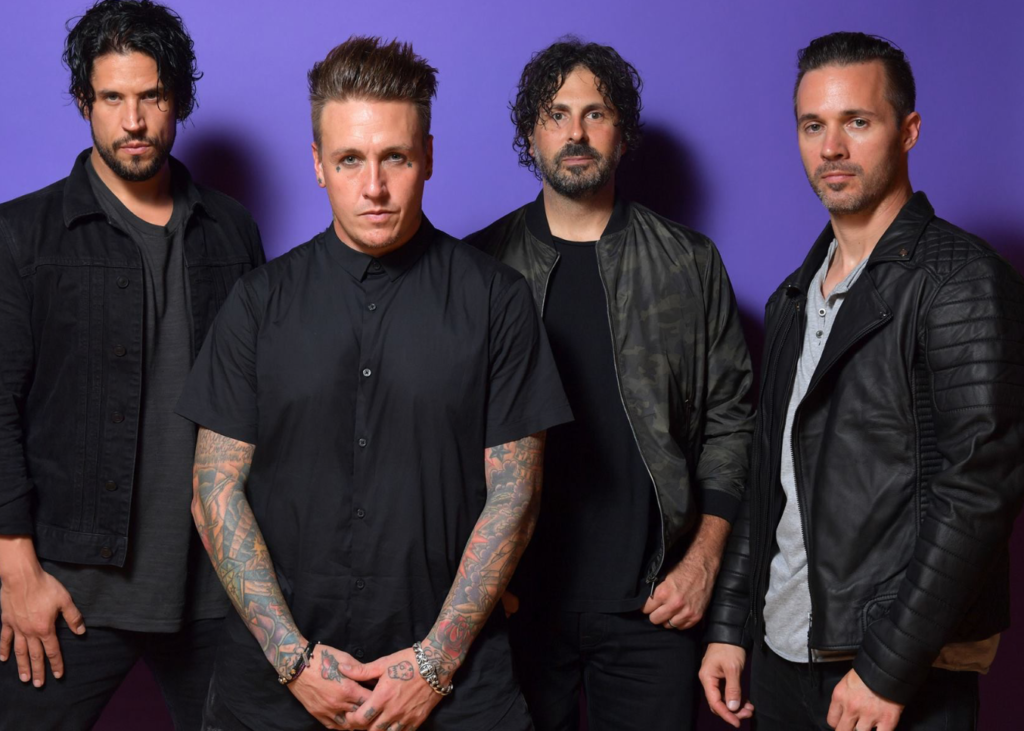 Which other spring/summer tours are you looking forward to?