You’ve heard new Papa Roach release new music (“Stand Up”, “Dying To Believe”, “Kill The Noise” (which went to #1 on the Mainstream Rock chart) and “Swerve”) over the last little while. Now, we know that their new album, their eleventh, is called “Ego Trip” and will be released April 8, 2022. 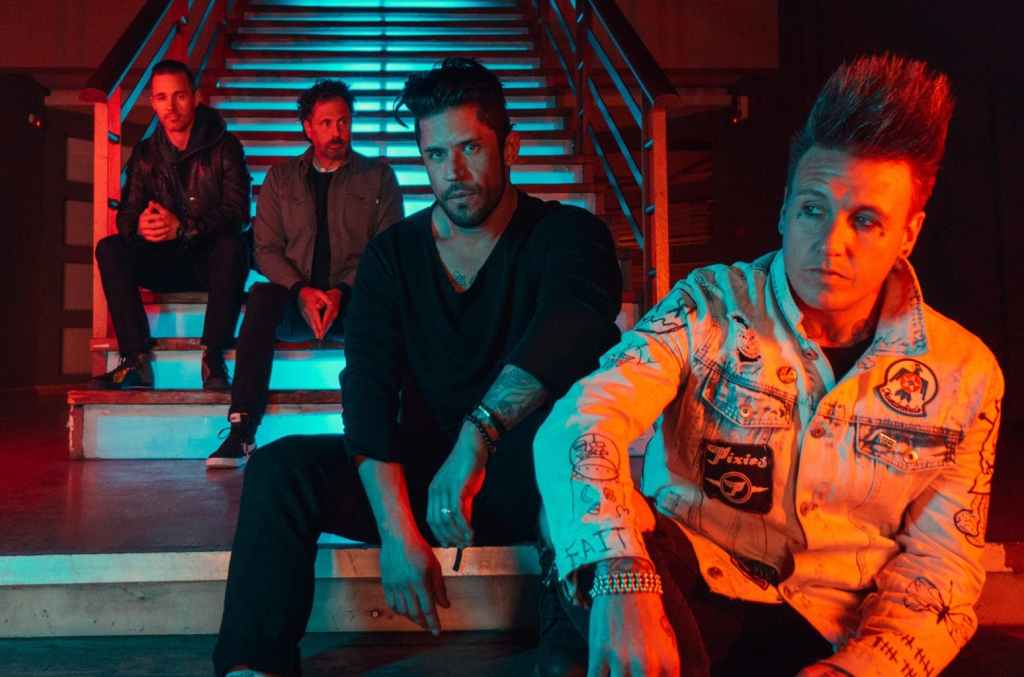 Singer Jacoby Shaddix talks about breaking new ground with the album, “Now isn’t the time for comfort or conformity, but to be inspired and build something new. Something better, in order to channel something more.”

The band also released another new song, “Cut The Line”. The official music video is out this Friday, March 4th, at 10 a.m. PST.

What’s your favourite song by Papa Roach? How cool is it that they’re still making music?!