Ozzy Osbourne’s tour has been rebooked for 2022 & Biopic Details

OK. Now we’re talking. According to wife Sharon, Ozzy Osbourne’s latest twice-postponed tour has been reschedule to start in 2022. Read that again. 2022. 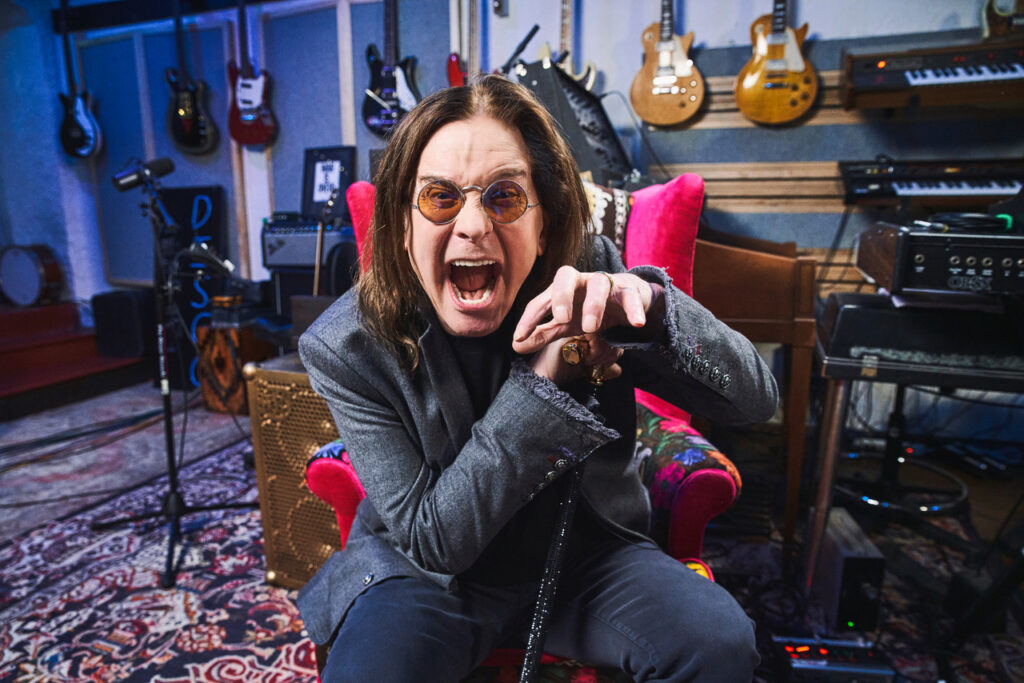 Ozzy’s ‘No More Tours II’ tour was announced in November 2017 and ran into 2018. But some of that tour’s UK dates have been postponed twice.

The first time was ’cause of Ozzy’s health. The second time, COVID.

Now, the Osbournes were guests (Oct 11) of Planet Rock Radio and told the show about the difficulties of booking venues for shows once the pandemic is under control. Sharon said, “Everybody’s booking their tours again for like 2022, and to find availabilities right now, it’s crazy. “Agents and facilities are going nuts, trying to get everybody back. It will be exciting. I think it will be a very exciting time when bands do go back and it’ll be joyous.” 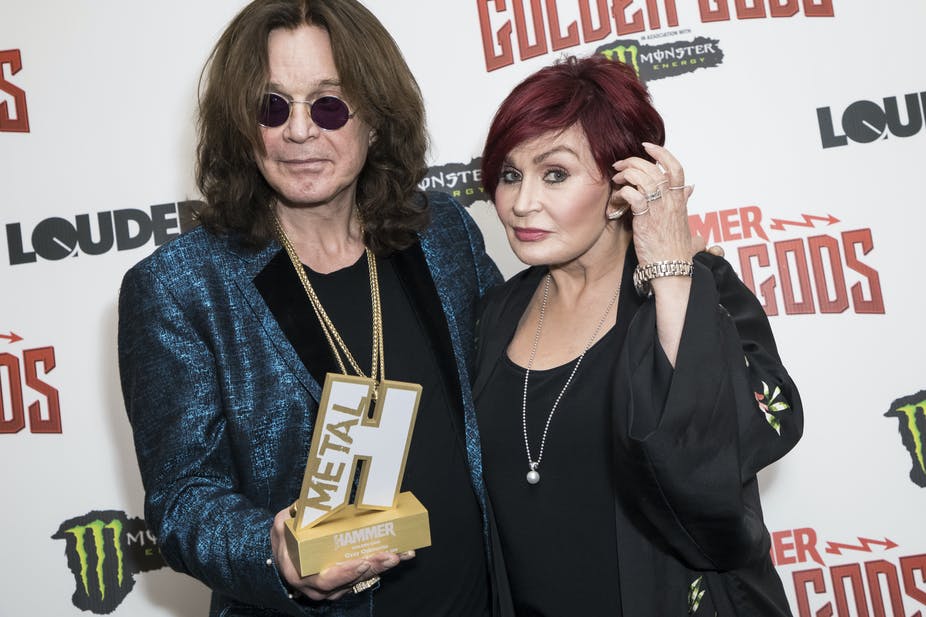 Sharon confirmed: “Ozzy’s tour has been rebooked. The British tour, he’ll be back in ’22. You know, we just carry on as normal. We’ve been doing loads of TV shows here and you’ve got to just keep going until Ozzy can go back live.

Sharon went on to say that Ozzy is “in the studio right now doing a new album” and they’re  also working on a biopic about his life.

A movie about Ozzy’s life! Awesome. Who else would you like to see have a movie made about their life? I’ll start. Phil Anselmo.