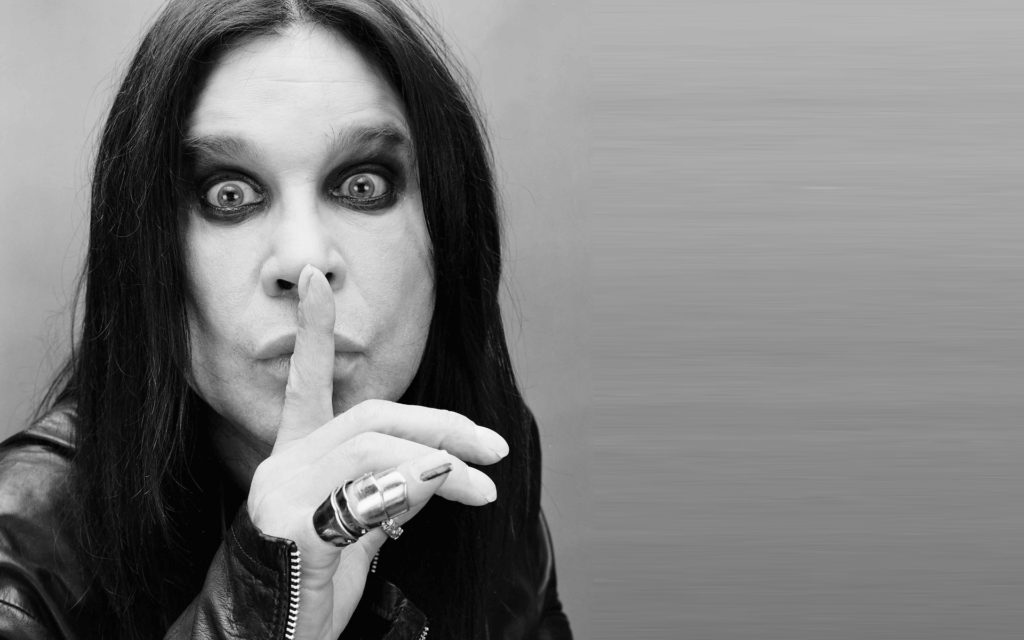 Full Metal Jackie: When it was announced that Zakk Wylde was playing with you again – such exciting news. He’s sort of been your go-to guitarist for much of your career. What makes the two of you work so well together?

Ozzy: “Well, I first met Zakk… It’s gotta be thirty years [ago], [or] twenty-five. But when Jake E. Lee and I [went our separate ways], I went on a quest to find another guitar player, and I must have had ten thousand resumes and tapes sent in. Believe it or not, the only one I picked up was Zakk Wylde. My wife said to me, ‘You’ve gotta go through these,’ and I said, ‘I can’t go through ten thousand. That would be insane after the first hundred.’ So the only one I really looked at was Zakk Wylde, and he had a photo, and I thought, ‘Oh, another Randy Rhoads clone.’ So when I met him, we just hit it off. It’s not like having a band member so much as a family member — I mean, we’re like family, you know. It was inevitable that Zakk would do his own thing eventually, but we have always remained very close friends — we talk to each other, go out socially from time to time. But I have just done a few gigs over the last couple of months, [and] his playing has improved unbelievably. My jaw dropped at how good he’s got. He’s really come on since I have been playing with him before.

Full Metal Jackie: “The Scream” record came out six years ago. What’s the plan for another Ozzy album and is Zakk Wylde going to be a part of it?

Ozzy: “I’ve got a bunch of songs written. But you don’t sell records anymore. [It’s] not cost effective to make a record. I haven’t really thought about it, because I’ve been doing the Black Sabbath thing. We did make a Black Sabbath record with Rick Rubin, ’13’, which was our first No. 1, both solo and with Black Sabbath, ever in America. When I’d be doing my solo thing, [when we toured with] Metallica [thirty years ago] and I’d go past their dressing room and they’d be playing Black Sabbath. I’d say to my assistant, ‘Are they taking the piss? Are they winding him up?’ I suddenly started to realize that people were serious about how they were influenced by Black Sabbath stuff. ‘Cause when you’re on the inside looking out, you don’t realize this. It kind of took its own spin.”

Full Metal Jackie: Is there gonna be a proper Ozzy tour next year as well?