Ozzy & Sharon Osbourne are suing AEG for allegedly “coercing” artists into committing to playing their venues in London, England and Los Angeles, USA. 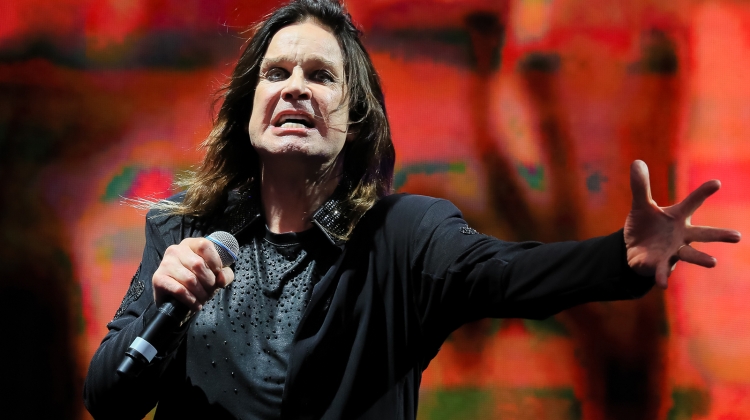 Words is – Osbourne filed a class action antitrust lawsuit against AEG in California federal court. The claim is that AEG is illegally tying its venues, London’s O2 Arena and LA’s Staples Center, with an agreement called the Staples Center Commitment, which prohibits artists from playing The O2 Arena unless they also play the Staples Center as their LA leg.

In the suit, it says The Staples Center Commitment restricts “the benefits of free and open competition,” while Ozzy’s wife and manager, Sharon Osbourne says it’s “blackmail”.

Osbourne’s lawsuit looks to nullify the agreement for any artist that signed it.

AEG released a statement, “This suit is without merit and we will vigorously fight it. We welcome a closer look at the global live entertainment market and, specifically, our practices and the practices of our competition. AEG has always worked hard to put artists first,” the statement adds. “At the same time, we must respond to the actions of those we compete with, specifically Live Nation and Madison Square Garden. Fighting for a level playing field is fair competition at its core.”

What do you think about this lawsuit?