Ozzy Osbourne Is Recording Another Album!

Ozzy Osbourne recently spoke to Radio.com’s “Live Check In” series and reveal that he’s “just started to work” on a new album with producer Andrew Watt! 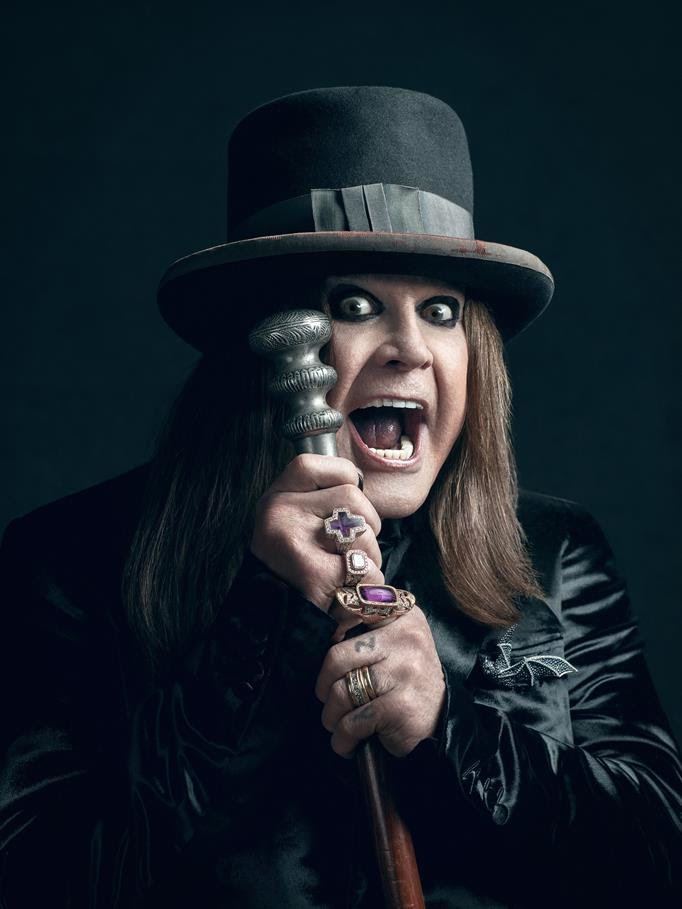 This new record will follow up Ozzy’s “Ordinary Man” album which he record in late 2019 with Watt (and released in February 2020).

When he was asked what he was doing during the pandemic downtime, Ozzy said, “I’m doing another record right now. I just started to work with Andrew again.”

Ozzy continues, “It’s what gets me up in the morning, and it’s what I’m here to do. It saved my life, doing that last album. [It’s better than] sitting on my ass all day waiting for the fucking pandemic to be over. And then you go, ‘Oh, yeah, I am a rock and roller. I’d better do an album.’ You’ve got all the fucking time in the world to make the best album possible.”

It’s amazing that Ozzy continues like he does. You may remember that back in July ’20 Ozzy said he wasn’t 100 percent after a fall, neck surgery and hospitalization for the flu. He also canceled an April trip to Switzerland to see a doctor who specializes in treatment of Parkinson’s disease.

Would it surprise you to see Ozzy call it a career and retire?