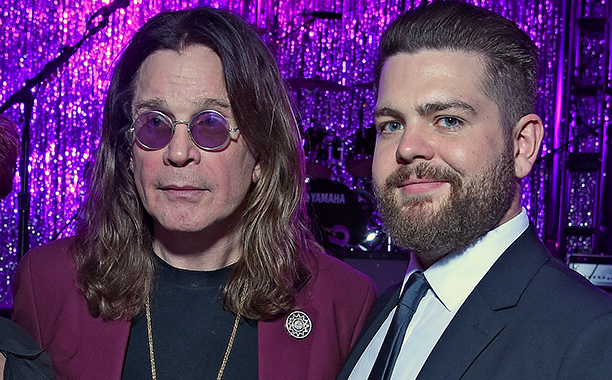 Ozzy and Jack’s “World Detour” will premiere on the History Channel on Wednesday, July 27 at 10PM. Episodes will find Ozzy and Jack hitting the road to well-known landmarks and revealing the history. The series features 10 hour-long episodes at places like Mt. Rushmore, Stonehenge, The Alamo, Roswell, The Jamestown Settlement and Sun Studios.

Will this be worth watching? We’ll find out July 27th.