One Third of Vegetarians Eat The Meat After Boozing

Do you have one of those friends?  Gives you grief day in and night for eating meat.  All to then literally pig out on a burger or shawarma when they are a few too many beers deep? 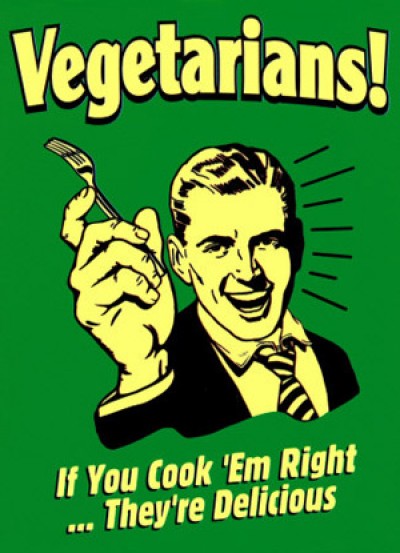 Well, it turns out that a large swath of vegetarians are guilty of this.  One in three to be exact.

When I first witnessed a friend who was a self proclaimed Vegetarian, dive into a White Spot Bacon Cedar Burger on the ferry home from Sasquatch Music Festival.  Only to tell me that he needed the protein to recover from the event.  It left me wondering.  Was this a common phenomenon?

“Around 39% of those studied said they ate kebab meat when pissed, while 34% admitted to eating beef burgers.” Says the statisticians at Unilad.

“69% of the vegetarians said they were too ashamed to tell anyone after they had eaten meat.”

Stats like this just leave you wondering exactly what your veggie friends are really up to.  It also make me want to shove their veggie mentality right back in their face.