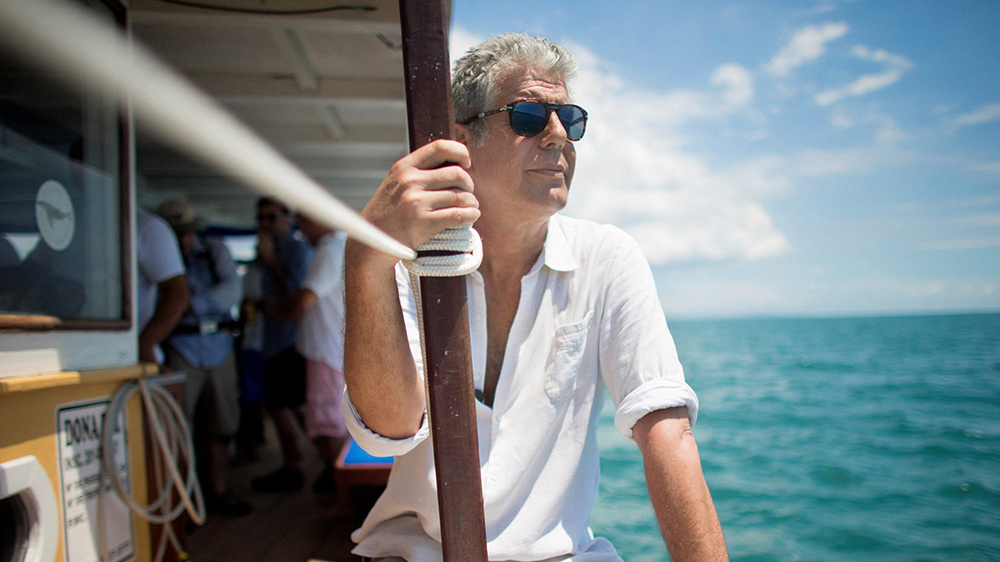 Bourdain was 61 when he took his own life back in June 2018. He was in Strasbourg, France, working on an episode of Parts Unknown.

We now know that a seven-episode 12th season will debut on September 23.

“Each one will feel slightly different depending on what’s gathered in the field,” CNN’s Amy Entelis told the L.A. Times. “They will have the full presence of Tony because you’ll see him, you’ll hear him, you’ll watch him. “That layer of his narration will be missing, but it will be replaced by other voices of people who are in the episodes.”

Is Bourdain missed? You damn right he is.