On This Day 2007: Britney Spears Checked Out Of Rehab

With the release of the new Britney Spears documentary, “Framing Britney Spears” (it revisits the career of the 90’s pop superstar) it has brought a lot of attention to Britney’s making and breaking and her struggles as one of the best selling music artists of all-time.

Let’s revisit what happened on this day back in 2007.

Just one day after checking out of a rehab facility, Britney was seen at a hair salon in California shaving her head. The singer was seeking treatment due to drug and alcohol abuse after recently calling it quits with then boyfriend Isacc Cohen (her first relationship since her divorce with then husband, Kevin Federline, the father of her two children).

Despite checking into various rehabilitation clinics, Spears released her album “Blackout” and returned to the spotlight with a performance at MTV’s Video Music Awards. 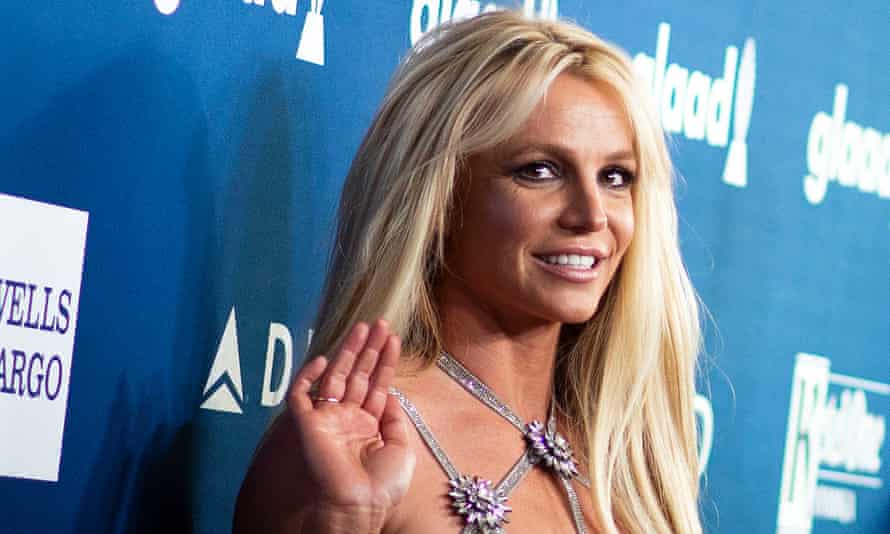 You can check out the new documentary, “Framing Britney Spears” on FX or Hulu, as it examines the media’s handling of one of the biggest pop sensations in history.