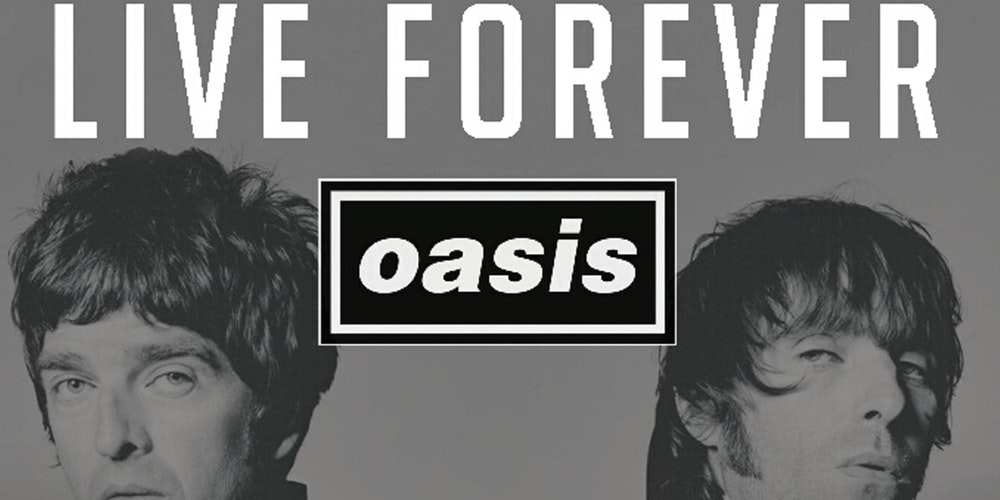 There were five Oasis songs in the Radio X poll.

Oasis’ Noel Gallagher responded to the news, “I have always tried to aim higher than I think is possible. Some people try to be bigger or better than their contemporaries or their predecessors… Me? I’m just trying to be better than myself, which as we now know is virtually impossible.”

Do you agree? Is “Live Forever” the Best British Song ever?

Surely, The Beatles, Led Zeppelin, Queen, The Who, The Clash, The Rolling Stones and many other British bands would have something to say?