O.J. Simpson was granted parole today (July 20) and will be released from prison in October 2017. ICYMI – the reason the Juice was locked up was from a botched armed robbery of his OWN MOMENTOS at a Las Vegas hotel. 9 years later… 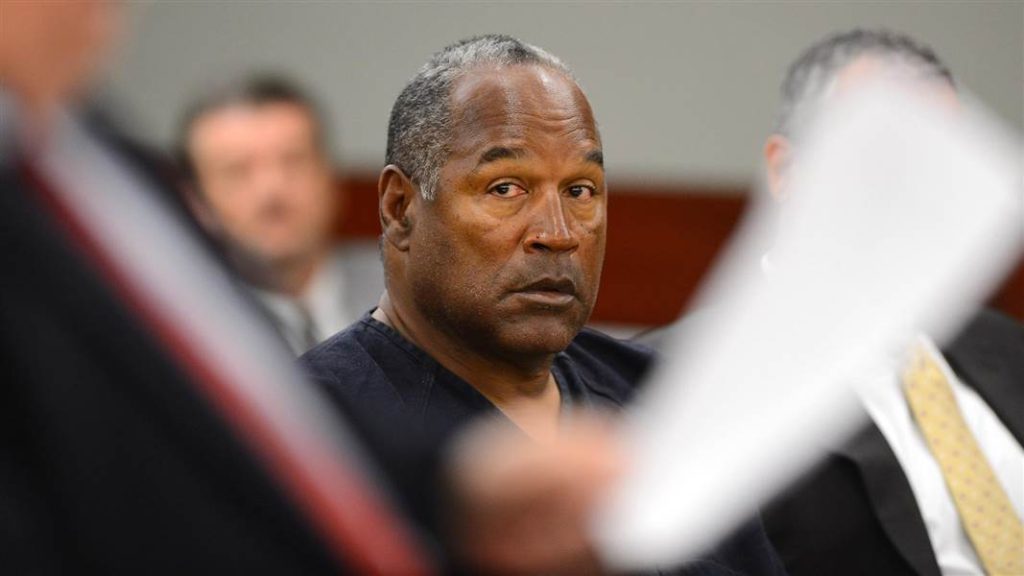 The four-member panel of the Nevada Board of Parole Commissioners voted unanimously to release Simpson in October.

Simpson wasn’t in person – rather a live video feed from his lock-up; Lovelock Correctional Center. Simpson offered an account of his actions (defensive tone at points, other times apologetic) during the hearing.

Simpson simply bowed his head and waited for the board to vote unanimously to grant him parole, then stood and thanked the commissioners repeatedly.

“I’ve done my time, I’ve done it as well and respectfully as anyone can,” Simpson said during the hearing. “None of this would have happened if I’d had better judgment.”