NWA’s MC Ren continues to have issues with Kiss’ Gene Simmons and has called him ‘real arrogant’ (stemming from Simmon’s comments about NWA’s recent induction into the Rock and Roll Hall of Fame). 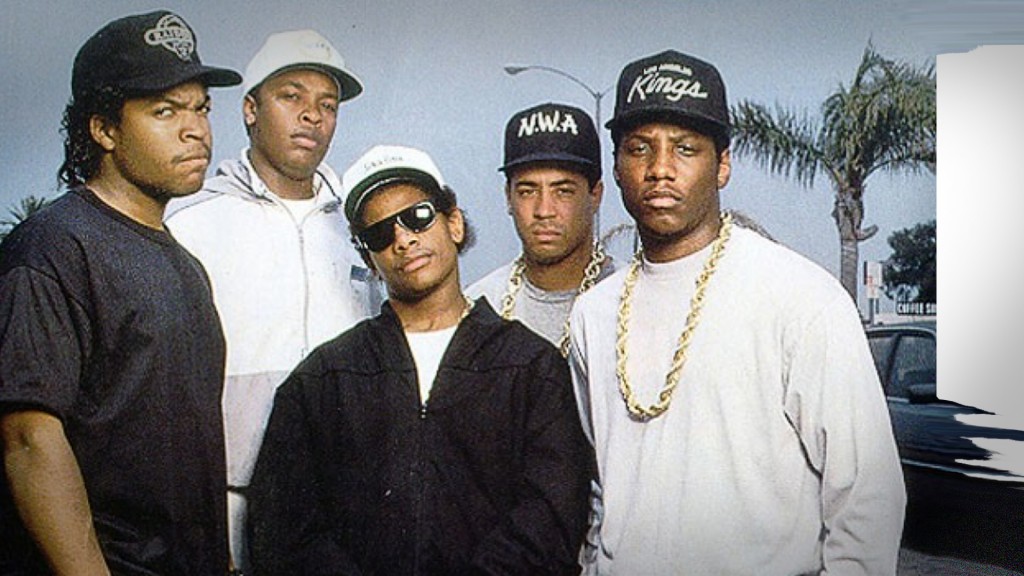 Simmons criticized NWA’s induction into the Hall, saying, “I am looking forward to the death of rap. I’m looking forward to music coming back to lyrics and melody, instead of just talking. A song, as far as I’m concerned, is by definition lyric and melody… or just melody. Rap will die. Next year, 10 years from now, at some point, and then something else will come along. And all that is good and healthy.”

After calling Simmons arrogant, MC Ren also had this to say to Rolling Stone: “It’s like, how he’s looking at us, how he know that people before him in rock & roll don’t look at him like that? How he know the Beatles or Muddy Waters, if he was still around, don’t look at him as a gimmick? Who is he to say anything if he’s wearing makeup and heels and sticking out his tongue every 10 seconds of his show? Come on, man, that’s a gimmick.” 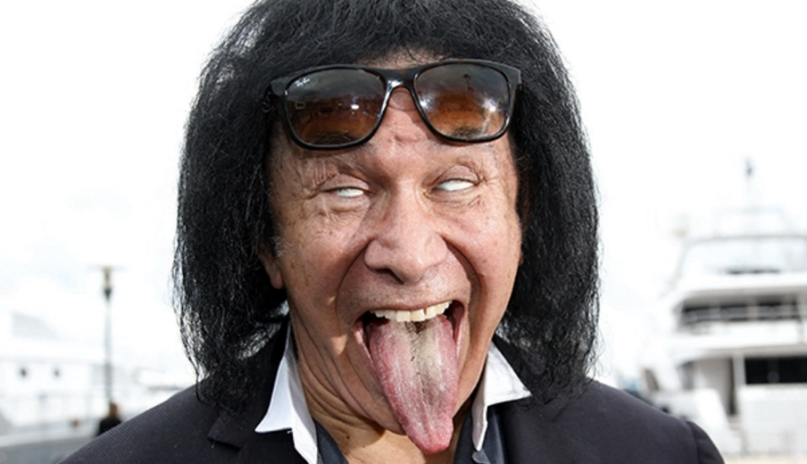 Ice Cube had previously responded to Simmons’ comments, saying “The question is, ‘Are we rock and roll? And I say you goddamn right we rock ‘n’ roll. Rock and roll is not an instrument. It’s not even a style of music. It’s a spirit that’s been going on since the blues, jazz, bebop, soul, rock ‘n’ roll, R&B, heavy metal, punk rock, and yes, hip-hop.”

Last week, the surviving members of NWA played together for the first time in 27 years. They played Coachella but didn’t perform any NWA classics, instead went with Dr Dre’s ‘Still Dre’ and 2Pac’s ‘California Love’.