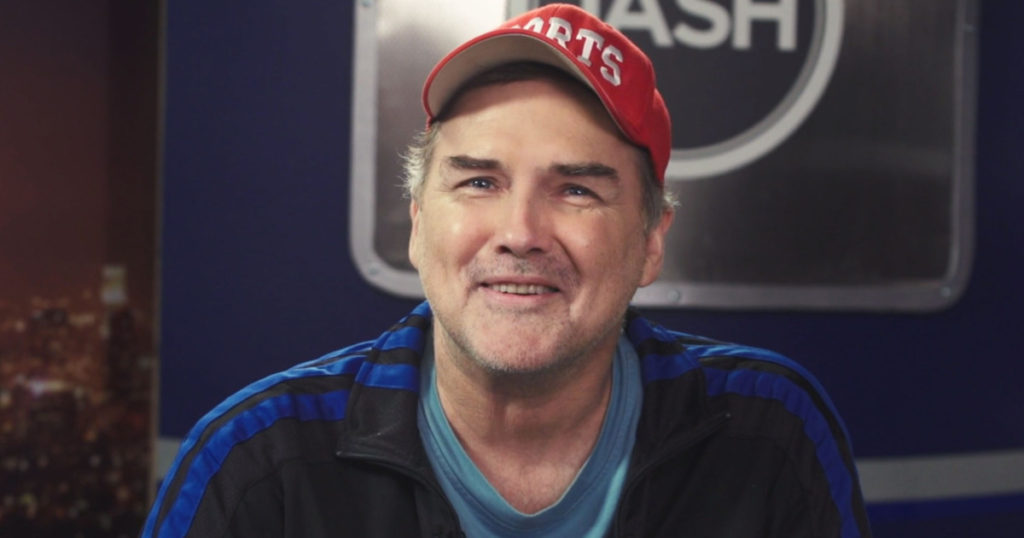 Netflix released this statement, “It’s a talk show with Norm Macdonald as host, along with his trusty sidekick, Adam Eget, and one celebrity guest for each episode. The show will deliver great and unexpected conversation, jokes and a behind-the-scenes look at Norm’s world.”

According to a press release, David Letterman will serve as “location scout” on Norm Macdonald Has a Show. Letterman is a creative partner on the series.