Oasis fans worldwide are losing their shit over the news that Noel Gallagher is about to start work on recording two new albums with his band High Flying Birds. 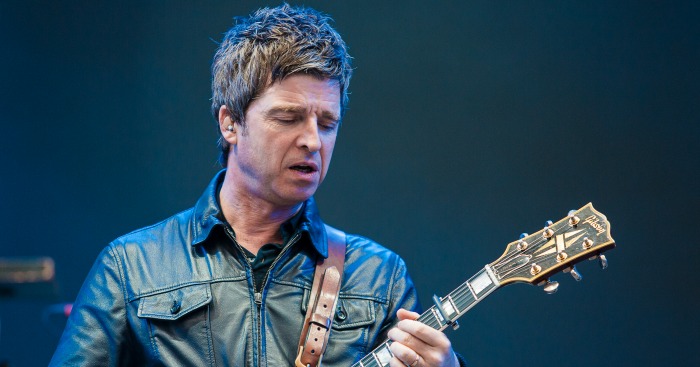 Noel was recently a guest on Metallica drummer Lars Ulrich’s “It’s Electric” show on Beats 1, “I’ve got a whole backlog of songs, I write all the time so I’ve got plenty of material. I’m going to make another record with David in this way but the last one took four years so I’ll probably have to make another one alongside it in the more traditional sense.”

As you might imagine, Noel’s brother Liam Gallagher chirped him off.

Noel is hoping to get Blur’s Damon Albarn to appear on the next High Flying Birds album and said the new material was sonically like The Cure and The Police.

No word on when this album will be released.