Birthday boy (May 29) Noel Gallagher recently did an interview with Radio X’s John Kennedy and dropped the release info for his new album. 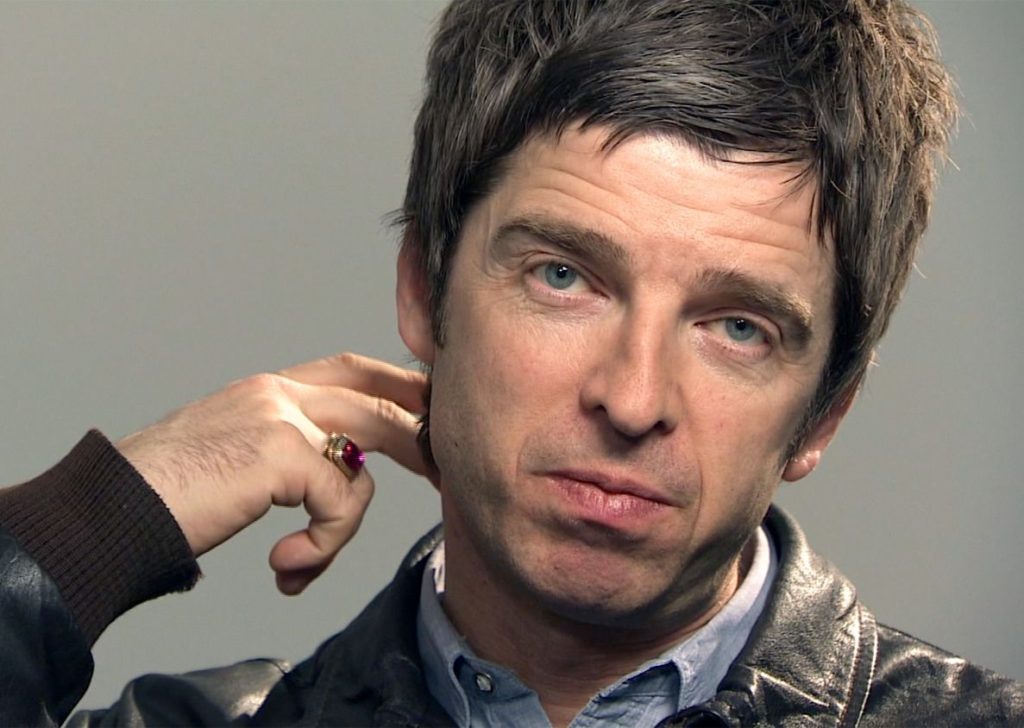 Noel also talked about what he felt was Oasis’ “lowest point” – was during their two huge shows at London’s Wembley Stadium in 2000. “[That was] the low point in Oasis,” he said. “It was a horrible two-and-a-half hours on stage. Liam can hang his head in shame. It was dreadful.”