By now you’ve likely heard of the “supergroup” Dreamcar. If not, the group is comprised of No Doubt’s Tom Dumont, Tony Kanal, and Adrian Young alongside AFI frontman Davey Havok! Hear their new single below. 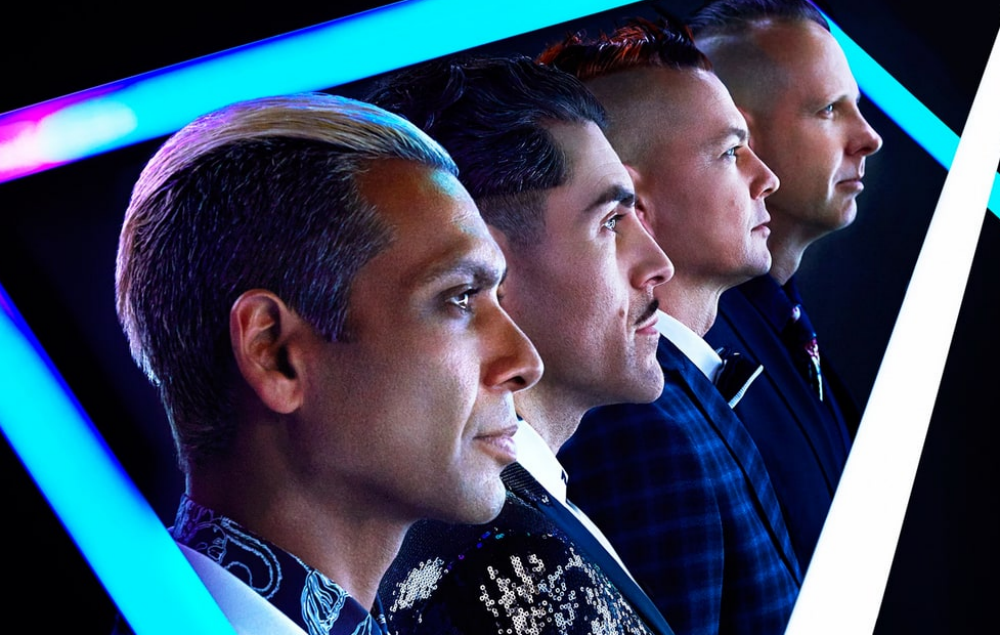 And the band has been sharing songs from their soon-to-be-released LP ahead of it release.

Dreamcar has already released ‘Kill for Candy’ and ‘Born To Die’. The latest song they released is called ‘All of the Dead Girls’.

You can pick up Dreamcar’s album May 12, via Columbia Records.