Had Nirvana’s frontman Kurt Cobain not taken his own life (arguably), he would have turned 53 on February 20 ’20.

It’s impossible to nail down Cobain’s importance – his music (and death) influenced pop culture and a whole generation (or more).

Now, you’re hearing about this supposed new movie. “Is it real?”, “Why isn’t he playing left-handed?”, “Yeah, that’s a no”, “I’m a huge Nirvana fan, but this looks horrible”.

There’s not much known about this movie, Nirvana: Kurt Cobain. But the trailer looks fantastic – gritty and real. Rippin’ through the internet, there’s lots of comments of “why did it focus on him being a junkie”? Maybe ’cause he was? Truth hurts. 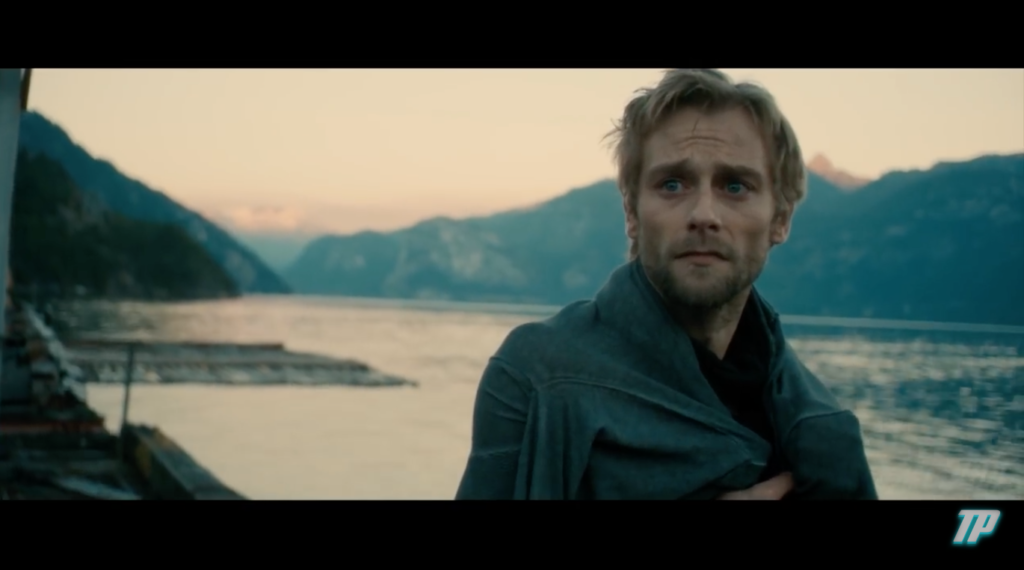 Regardless of how they framed it, people would have polarizing opinions about this movie and its trailer. And that’s because Kurt influenced and affected so many.

Personally, I can’t wait to see this movie. Who knows if it’s real… if it’s not, whoever made this “trailer” has some serious skill and SHOULD actually make the movie.

RIP Kurt. And thank you for all the music.