Well, no shit. A judge has given Nirvana permission to filed a lawsuit against fashion designer Marc Jacobs. Check out the t-shirt buddy is trying to pass off as ‘original’. Weak. 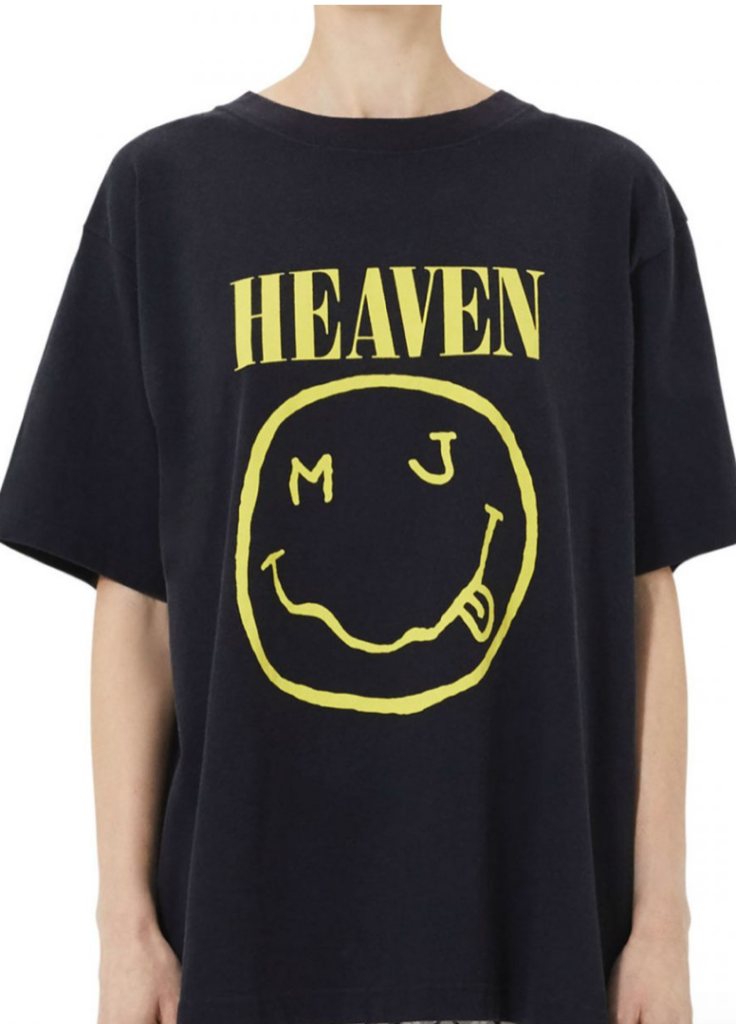 The lawsuit was filed in December 2018 and centres around a Marc Jacobs t-shirt (part of the “Bootleg Redux Grunge” collection) that rips off Nirvana’s iconic happy face logo.

The only difference? Instead of X’s for eyes, it has the letters M and J. And, instead of “Nirvana” – there’s “Heaven”. Like, really? I’m not even close to being a lawyer but know that this is a bunch of crap. 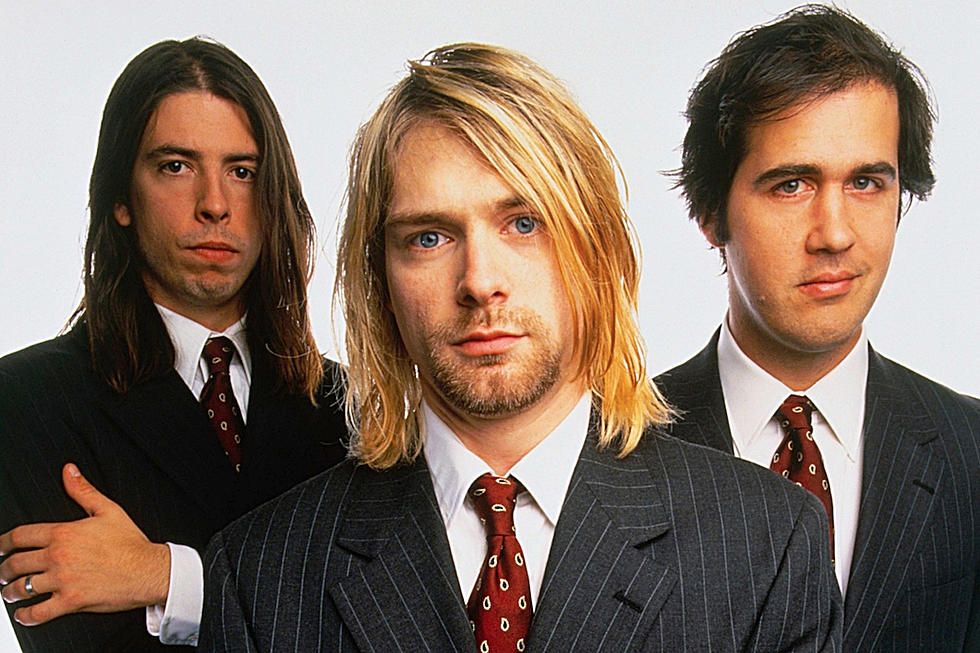 In their lawsuit, Nirvana accused Jacobs of copyright and trademark infringement, as well as unfair competition. The band says Jacobs used the logo to “mislead the public into falsely believing that Nirvana endorses the entire ‘Bootleg Redux Grunge’ collection… when Nirvana has not done so.”

Not surprisingly, US Judge John Kronstadt said that Jacobs doesn’t have sufficient grounds to dismiss the suit and that Nirvana’s original complaint can move forward.

Clearly Jacobs stole this t-shirt idea. No question. What should his ‘punishment’ be?