If you believe everything you read on the Internet, Trent Reznor and Atticus Ross are going into studio to record new Nine Inch Nails (and tour the album) in 2020! 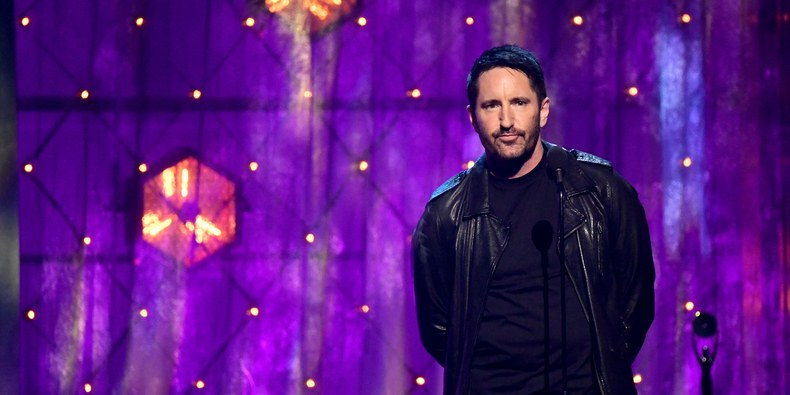 A post on Reddit has Reznor saying to Revolver magazine, “We’re talking about doing some shows next year, maybe. We have a template for the next Nine Inch Nails thing we want to do. I don’t want to give it away just yet, but we haven’t been able to really execute.”

You’ll remember back in November ’19 Reznor talked to Rolling Stone, “We have plans for Nine Inch Nails stuff, but we haven’t got down to doing it because literally every minute of the day for the last several months has been working on score stuff.” The ‘score stuff’ he was talking about was HBO’s Watchmen.

Nine Inch Nails recently received their third nomination for the Rock & Roll Hall Of Fame induction. Do you think they’ll get in this time?