Nine Inch Nails is touring this summer and they’ve revealed their full touring line up! 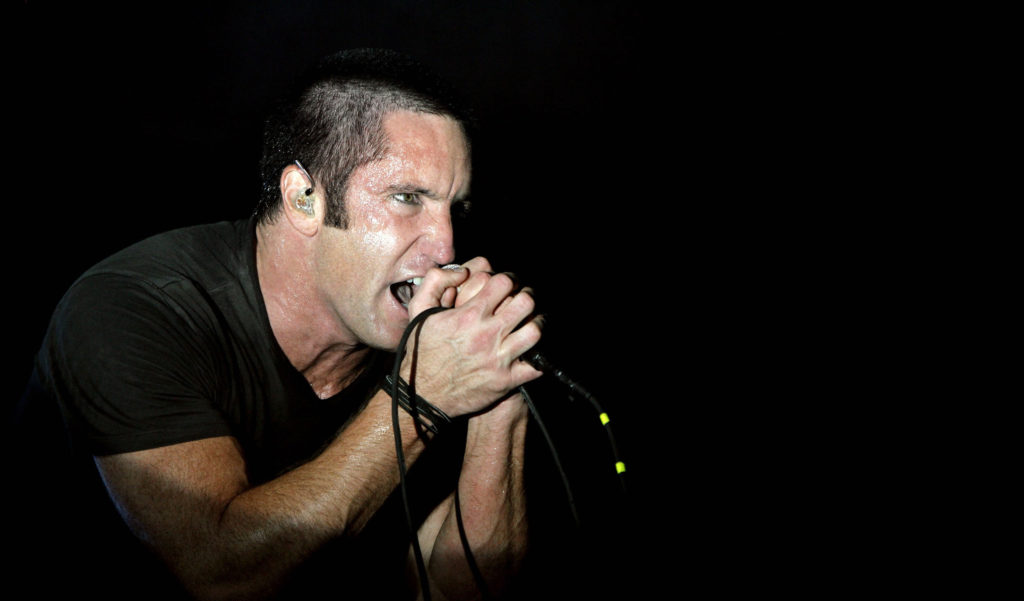 This summer tour will make the first time NIN has played live in 3 years. They’re performing at FYF Fest in Los Angeles from July 21 to 23. They’re also on the Panorama Music Festival, held July 28 to 30, at Randall’s Island Park in New York City. 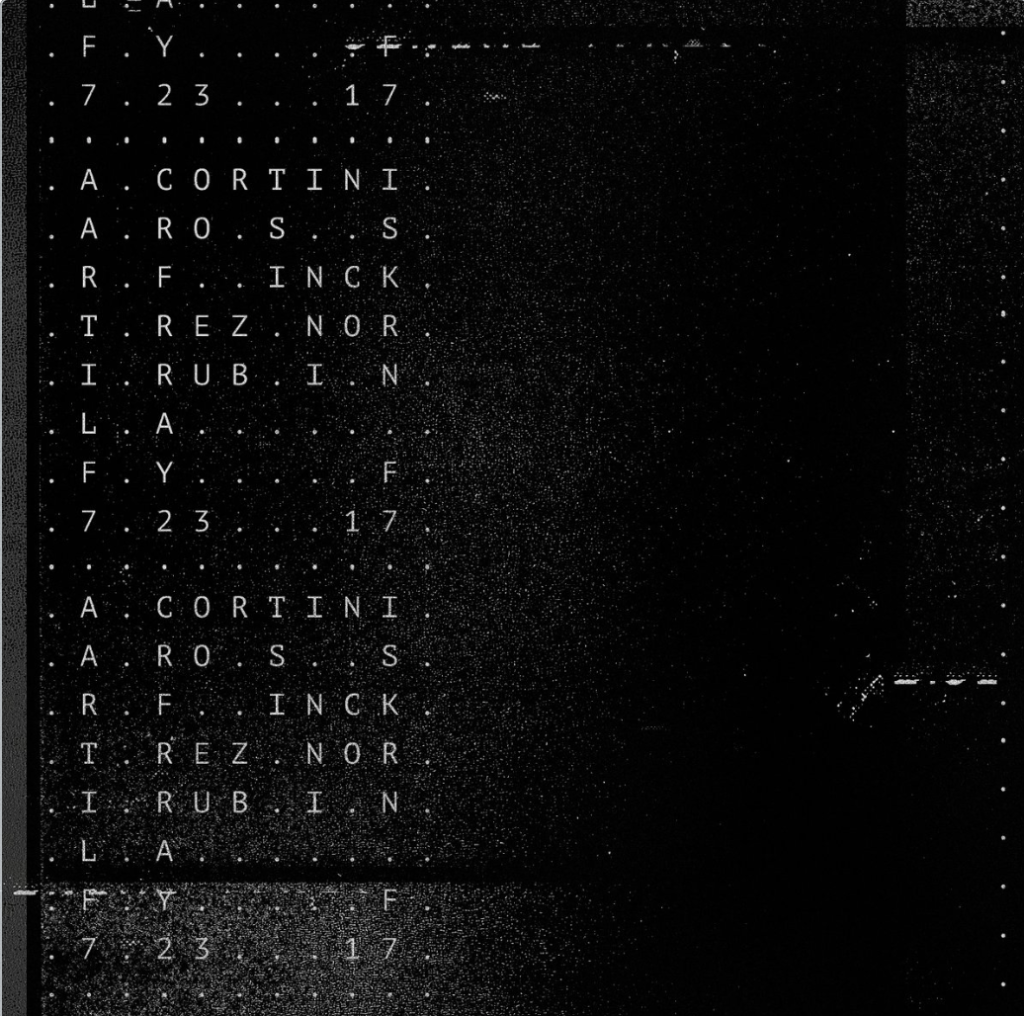 You may have heard that earlier this month, NIN sent fans envelopes containing a strange black powder.

The envelopes contained a warning sticker, “may contain subversive elements that produce feelings of euphoria and [which] may be harmful and unsettling to the consumer”.