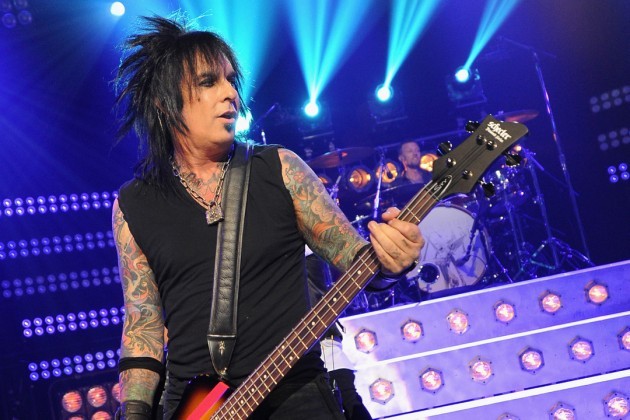 Motley Crue’s former bassist posted this on his Facebook page:

Motley Crue wrapped up their career at the end of ’15 – playing a New Year’s Eve show in LA. Sixx is now focused on his band Sixx:AM, they’ve toured the world & released two albums in ‘Prayers For The Damned’ and ‘Prayers For The Blessed’ this year.