Nicolas Cage to voice A vodka-loving dragon in ‘Highfire’ 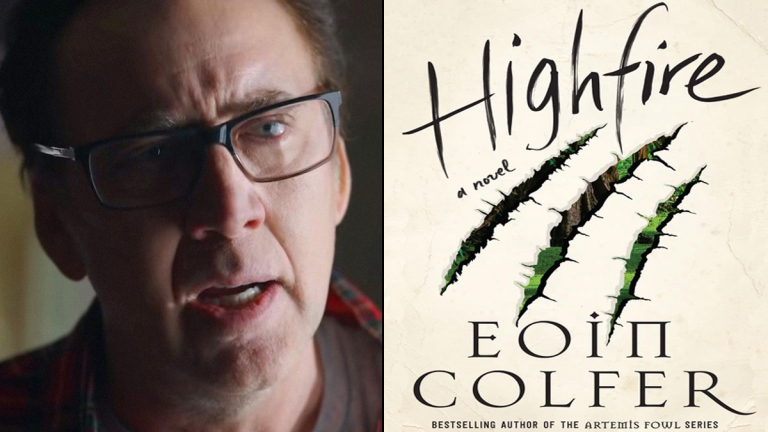 The show is based on Eoin Colfer’s crime thriller novel.

“Highfire is a “vodka-drinking, Flashdance-loving dragon who lives an isolated existence in the bayous of Louisiana.”

“Highfire has become plain old ‘Vern’ and, by day, he hides out among the alligators, watches cable-TV and drinks obscene amounts of vodka to pass the time.

“It isn’t much of a life but he’s alive to live it, and Vern is prepared do whatever it takes – even if its violent – to preserve his own hide. When Vern’s world collides with a human teen named Squib, who becomes mixed up in some trouble while running booze for the local mob, their mutual struggle for survival becomes entangled in the most unlikely of friendships.”